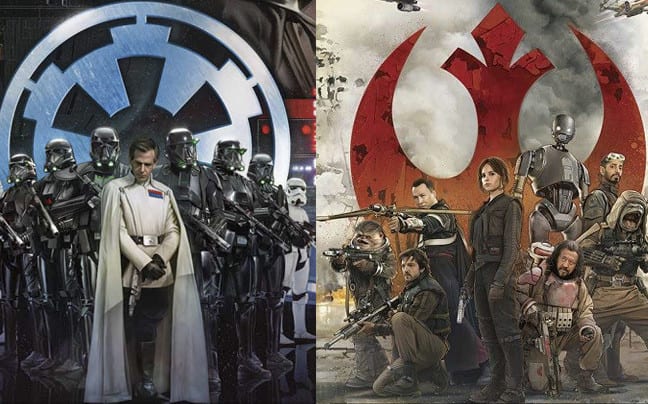 Ben Mendelsohn, who plays Director Orson Krennic in Rogue One, has said that there’s enough footage reshot to make a completely different movie. In a recent interview, he explained that the crew shot each scene from the movie multiple times with sometimes slight and sometimes large changes between each.

“We did have multiple, multiple ways of going at any given scenario, we had multiple readings of it. So should they ever decided to, there would be a wealth of ways of approaching these different things. And I know from having seen sort of the crucial kind of scenes throughout it, I know there’s vastly different readings of at least four of those scenes.”

Mendelsohn was then asked if that means there is a completely different version of Rogue One that could have been created and he replied, “Absolutely, with enormous differences within I would’ve said 20 or 30 of the scenes… There really would be. There would be enormously different renderings.” When asked about his reaction to seeing the film for the first time and knowing which scenes made the cut, he said:

“There were a couple of times I was like, ‘Oh wow! He went with that. That one, yeah. Ok, I get it.’ Because there were some scenes that I had seen as we were constructing and thinking about doing it this way or that way, and I had seen various scenes where we would come in and done something. And I’d seen the scene and it was cut this particular way and so we did the ADR, and then when I saw it the other day I was like, ‘Oh wow! That all –Yeah now it goes like this.’ So there is a bunch.” 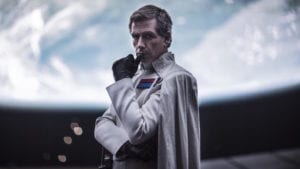 Rogue One: A Star Wars story is in theaters now. Would you be interested in seeing an alternate version of the movie? Let us know in the comment section below and follow DFTG on Twitter for all the important geek news on the interwebs. Want more Rogue One news? Check out the links below! 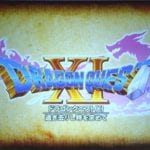 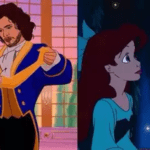 Disney Prince or Knight of the Watch? Game of Throne's Jon Snow Disney-fied