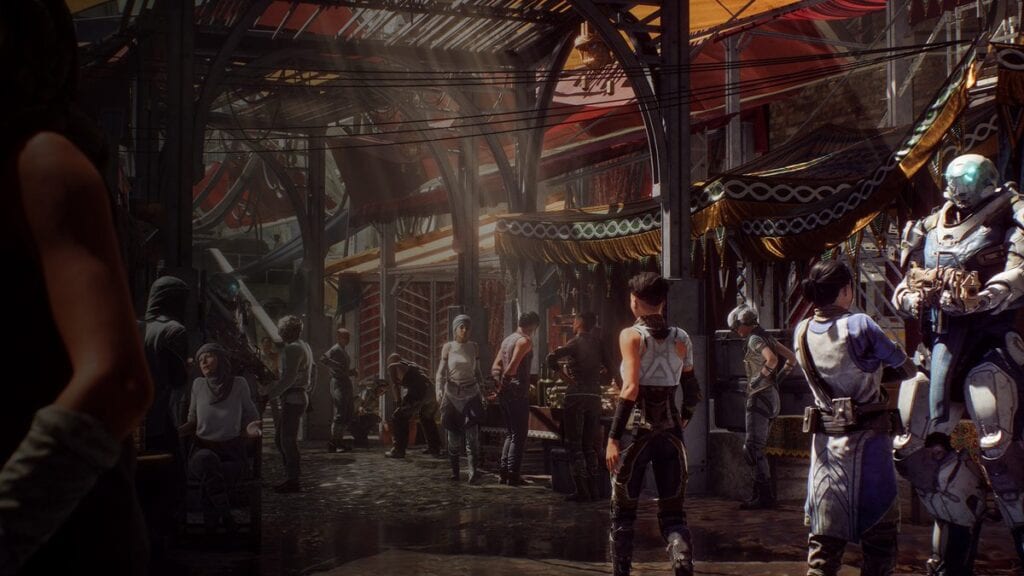 With BioWare’s latest project close at hand, the developer has been sharing a whole host of goodies ranging from customization, combat, exploration and everything in between. One of the latest videos sharing details about Anthem has arrived and explores the game’s hub area, Fort Tarsis. Included in the latest footage is an inside look at key characters that players will meet and systems they may encounter along the way.

Anthem is a little different from many previous BioWare titles, giving players access to an open world environment to explore with friends while also allowing for a personal story to be developed within the walls of Fort Tarsis. The new video courtesy of IGN shows off a quick peek at what fans can expect to find within the fort when the game launches later next month:

On top of interacting with the game’s diverse cast of characters, Fort Tarsis will also contain various codex items for players to collect, giving them more context concerning the world within Anthem and the overall plot of the game. There will also be a space for players  to place items and gear that aren’t being used as well as vendors that give out quests that pertain to Javelin customization in some way or another. Other NPCs will give players information concerning their Alliance status or even find challenges to take on a daily, weekly, and monthly basis.

Anthem is set to release on February 22nd for PC, Xbox One, and PlayStation 4. Are you ready to take command of a Javelin for yourself and explore the world of Anthem? Let us know your thoughts on Anthem and Fort Tarsis in the comment section below. As always, don’t forget to follow Don’t Feed the Gamers on Twitter for 24/7 coverage of all things gaming and entertainment. 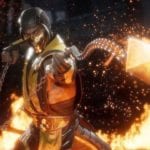 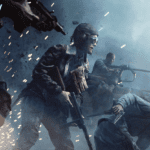