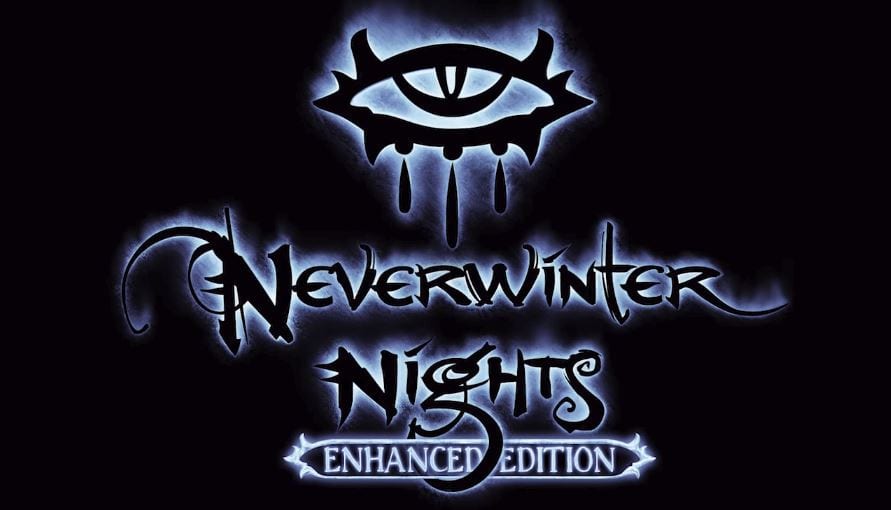 Neverwinter Nights. Man, let me tell you. This game was one of the biggest reasons why I have been so loyal to BioWare through the years. Sure, the Mass Effect and Dragon Age series solidified my mind, body, and soul within the developer’s grasp, but it was this third person RPG that put me in that path to begin with. Now the company behind re-releasing titles like Baldur’s Gate has announced that not only is Neverwinter Nights: Enhanced Edition on the way, but it’s dropping this month!

Beamdog has assured fans that the Enhanced Edition will receive full support, including regular updates. Not only that, but the modding toolset is also set to see significant expansion. Unfortunately at this time (wishful thinking, we can’t report that a Nintendo Switch port is coming, HOWEVER … it’s not a hard “no” either. During a recent livestream Beamdog was asked if they would ever consider a transfer over to Nintendo’s hybrid console, to which they responded that it “is something that is appealing to us.” DOUBLE SQUEE.

For now, the Enhanced Edition is slated to drop on March 27th on Steam. For those that might be new to the game, here’s what you need to know per the official description:

Discover magic, wonder, and danger at every turn on your own or with friends in these classic Dungeons & Dragons adventures. 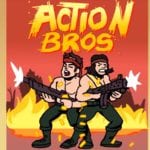 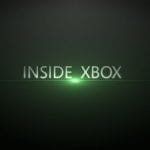 'Inside Xbox' Video Recap Discusses What Lies Ahead, Including New Features (VIDEO)