‘Inside Xbox’ Video Recap Discusses What Lies Ahead, Including New Features (VIDEO) 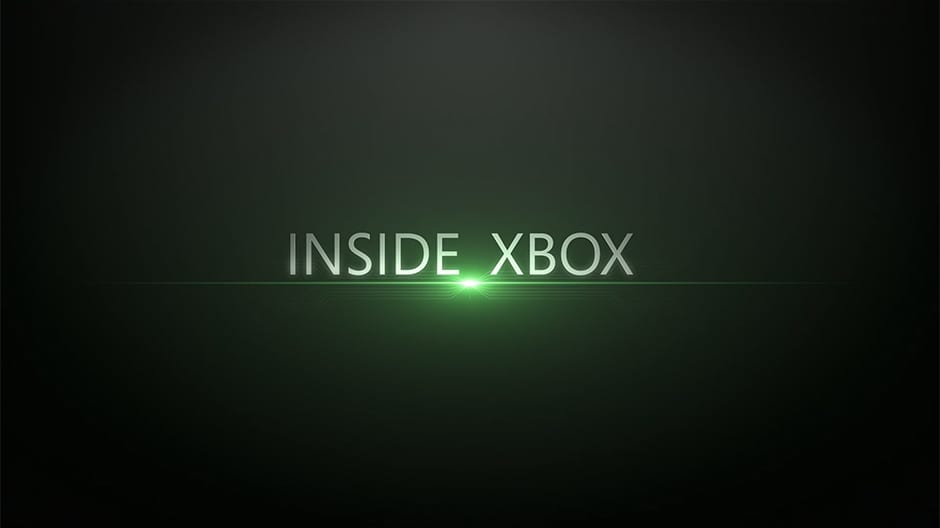 A new segment by Microsoft has officially launched called ‘Inside Xbox’ which delivers news to fans about the happenings within the Microsoft-verse. Additionally, the team also provided details about different titles that have some important news on the horizon. This series will release a new episode monthly, which Microsoft has been working to develop and put into production for quite some time.

To kick off the season premier, the team decided to give some exciting news about Far Cry 5 and Sea of Thieves. They also dove right in about what’s new with the Xbox Game Pass, as well as some new features the team will be delivering here shortly. Check out the debut episode below:

Here’s a breakdown of new features discussed in the video above:

As far as Xbox Game Pass news goes, “The team also revealed that Xbox Game Pass will bringing eight new games into the fold in April, including the critically acclaimed Cities: Skylines. This city-creation simulation puts the fate of your own dream metropolis in your hands, letting you manage the cities infrastructure, various districts, utilities, healthcare, emergency responders and much more. This is first of eight Xbox Game Pass reveals for April, so stay tuned to Xbox Wire for more info as it becomes available.”

What do you think of all the news seen from the Inside Xbox recap? What else were you hoping to hear about? Sound off with your thoughts in the comment section below, and don’t forget to check out DFTG on Twitter for gaming and entertainment news live 24/7! 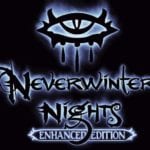 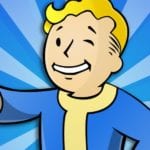 'Fallout Worker Bundle' Includes A Mug, Shirts, and More for 67% Off - Limited Time Only