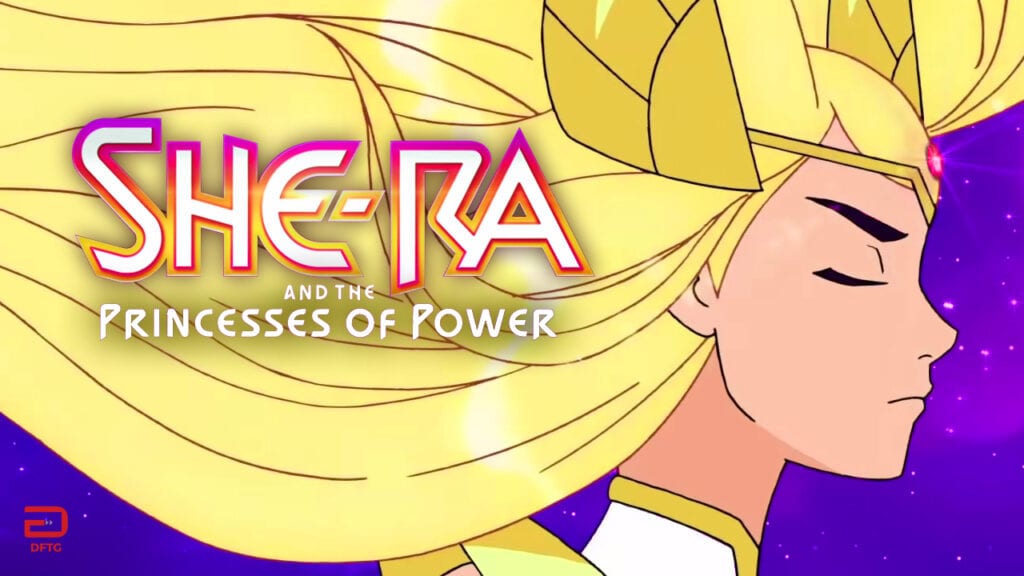 Netflix is currently in the midst of reviving a host of retro animated programs for the modern day, with Voltron: Legendary Defender, Stretch Armstrong, and Masters of the Universe spin-off She-Ra being re-greenlit over the past few years. The latter of the reboots was confirmed late last year, where production began under DreamWorks TV and utilized the creative talents of comic writer Noelle Stevenson.

The tale of the cosmic-powered Princess Adora has now received its first official trailer, depicting the heroine’s vibrant transformation into the blade-wielding She-Ra. Leading up to the reveal, we get a small look at scenes reflected in the magical Sword of Protection, foretelling her destiny as the savior of her home planet Etheria. Of course, this epic metamorphosis is only punctuated by an exclamation of the character’s timeless oath: “For the honor of Grayskull!” Check out the trailer below:

The above animation notably shows off the series’ new streamlined design, which contrasts the more pulpy style of the 80s original. This decision may prove to irk the more purist of fans, but all seems pretty exciting regardless of visual changes. Admittedly, there isn’t much to judge from this short trailer (it’s still a teaser after all), but the series is almost sure to reveal even more leading up to its Netflix premiere on November 16th.

What do you think? Are you looking forward to this new iteration of She-Ra, or do you feel you’ll be discouraged until some wowing new footage releases? Let us know in the comments below and be sure to follow Don’t Feed the Gamers on Twitter and Facebook to be informed of the latest gaming and entertainment news 24 hours a day! For more featured from the realm of Netflix, check out these next few news stories: 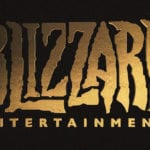 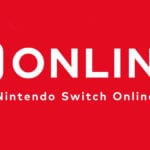