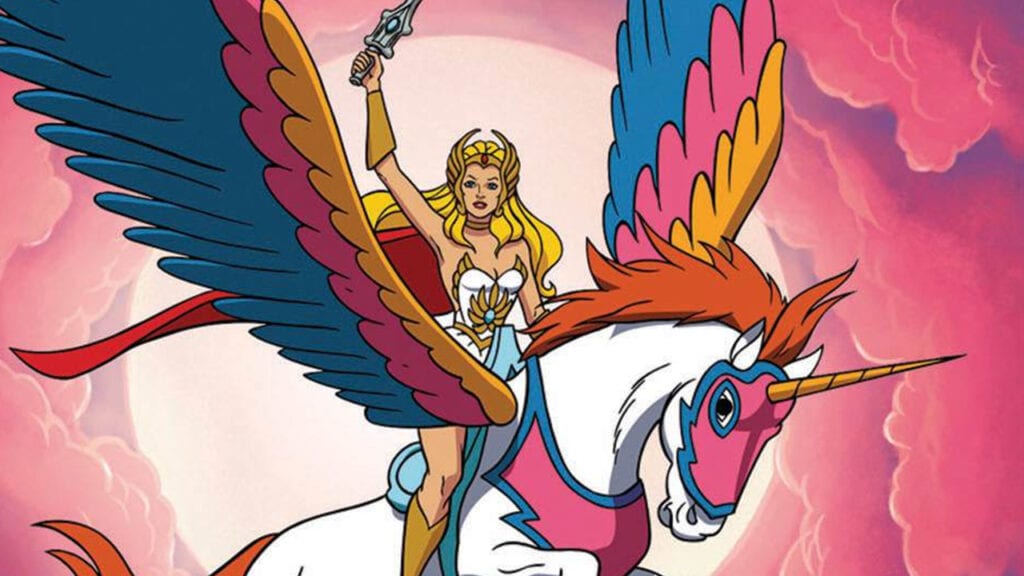 From adaptations of The Witcher to the chilling tales of Sabrina, Netflix has quite the slate of new series headed to their streaming service in the foreseeable future. That growing number sharply increases, as six new animated shows have been announced as part of the company’s ongoing partnership with DreamWorks TV. Among the additions, cartoons based on The Boss Baby, Captain Underpants, and Trolls are on the way, as is a new series based on 80s heroine She-Ra, the Princess of Power.

As Deadline reveals, taking the reins for She-Ra will be acclaimed comics writer Noelle Stevenson, who is behind the quirky girl-centric Lumberjanes, as well as the subversive fantasy tale Nimona. Both stories highlight a coming of age story of a youth’s struggles with supernatural powers, a somewhat inspired fit for a modern take on the Princess of Power. 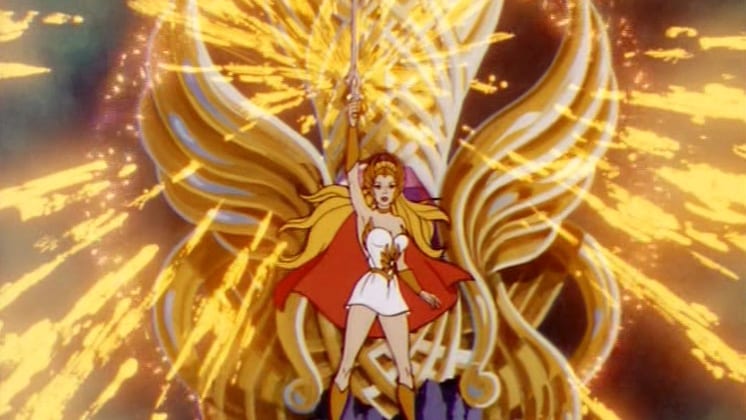 Spun-off from the Masters of the Universe series, She-Ra was introduced as the twin sibling of fellow royalty He-Man, both of which have the power to transform into fantastically superhuman alter-egos. The powerful princess starred in her own tv series from 1985-1986, where she continually brought justice to the world of Etheria. It’s unknown if the new Netflix series will follow the same story, but considering how they’ve handled their animated Voltron series, it’s safe to assume She-Ra is in good hands.

What do you think? Are you excited to see a modern version of She-Ra: the Princess of Power, or should Netflix have made a new He-Man show first? Let us know in the comments below and be sure to follow Don’t Feed the Gamers on Twitter to be informed of the latest gaming an entertainment news 24 hours a day! For more news about adaptations from recent weeks, check out these next few links below: 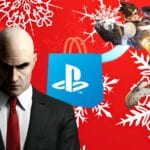 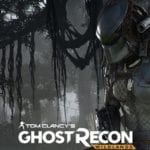