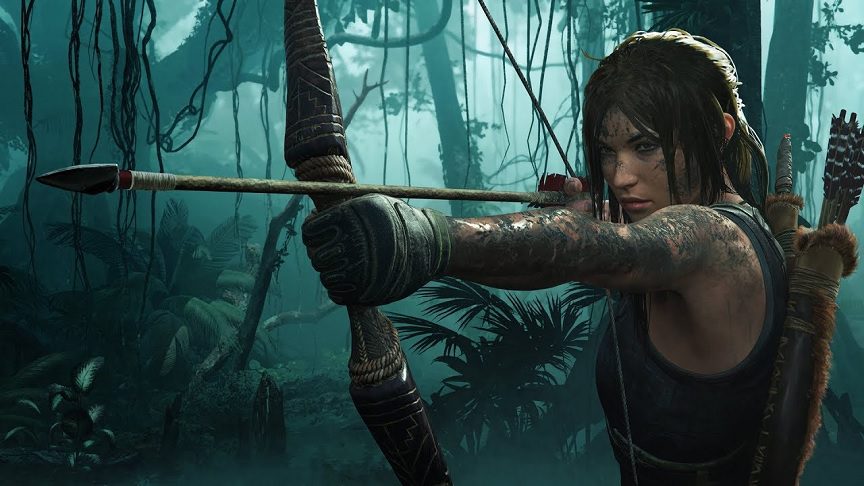 Tomb Raider is the gift that keeps on giving, with the franchise having consistently expanded outwards these past several years due to the successful video game reboot by Square Enix. Fans of Lara Croft have even more to look forward to thanks to the 25th anniversary celebration, which takes place throughout 2021. One of the projects announced in celebration of the milestone is a Tomb Raider anime series by Netflix, which has just announced that it has cast Hayley Atwell to play the titular character.

Netflix took to its ‘Geeked’ social media account to announce that Hayley Atwell has been cast as Lara Croft for the streaming service’s upcoming Tomb Raider anime series. In development by Castlevania alums Powerhouse Animation, the Tomb Raider anime series is notably set after the rebooted trilogy and “will follow Atwell’s Lara Croft in her latest, greatest adventure.”

For those unfamiliar, Hayley Atwell is best known for her contributions in the Marvel Cinematic Universe playing the part of Peggy Carter. First introduced in Captain America: The First Avenger, Atwell reprised her role several times, most notably in her live-action spin-off series Marvel’s Agent Carter.

It’s interesting to note that Lara Croft’s latest voice actor, Camilla Luddington, won’t be reprising her role as the Tomb Raider for the anime series. That said, given that the series takes place after the events of the trilogy, Netflix may be looking for a slightly more mature Lara that still has her roots within the recent games.

Netflix’s Tomb Raider anime series is currently in development for the streaming service.

Thoughts on Hayley Atwell being cast as Lara Croft? Let us know in the comments section below, and as always, stay tuned to Don’t Feed the Gamers for all the latest gaming and entertainment news! Don’t forget to follow DFTG on Twitter for our 24/7 news feed!