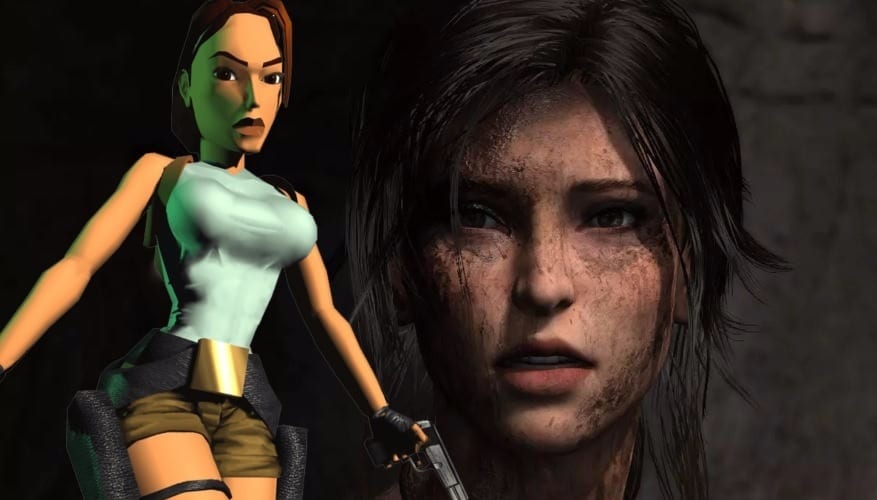 This week has been a particularly exciting one for Tomb Raider fans. Following the recent reveal that Lovecraft Country showrunner Misha Green had been tapped to write and direct the live-action Tomb Raider movie sequel, Netflix announced that a new anime series featuring the Lady of Croft Manor is also in the works from the streaming service and Legendary Television. If that’s not enough excitement for one week, Crystal Dynamics recently revealed that the studio’s next as yet unannounced Tomb Raider game will “unify” the recent reboot trilogy with the classic Tomb Raider games.

As part of the 25 Years of Tomb Raider celebration taking place throughout 2021, Crystal Dynamics took to Twitter to speak a bit about the long-running franchise and what’s to come. Studio executive producer Dallas Dickinson offered a “glimpse into the future” of Tomb Raider, passing it off to game director Will Kerslake to explain the dev’s long-term plans.

We’re celebrating 25 Years of Tomb Raider throughout 2021, with community features, nostalgic content, and surprises along the way! pic.twitter.com/cOmsfVj8jr

“[The rebooted] origin trilogy back in 2013 told the story of Lara’s early days while the classic games featured a seasoned and confident adventurer, travelling the world, unlocking its secrets, often standing alone against cataclysmic forces,” Kerslake explained. “We envision the future of Tomb Raider unfolding after these established adventures, telling stories that build upon the breadth of both Core Design and Crystal Dynamics’ games, working to unify these timelines.”

As exciting as the prospect of unifying both halves of the Tomb Raider series is, due to the “extensive history” of the franchise that’s no easy feat. “We ask for your patience as we go through the development process,” Kerslake said. “We don’t have plans for a major game announcement in the near future.” The important thing is that it’s happening at some point in the future.

So, thoughts on the news from Crystal Dynamics? Let us know in the comments section below, and as always, stay tuned to Don’t Feed the Gamers for all the latest gaming and entertainment news! Don’t forget to follow DFTG on Twitter for our 24/7 news feed! 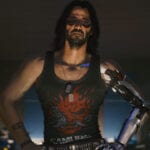 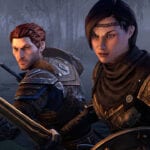