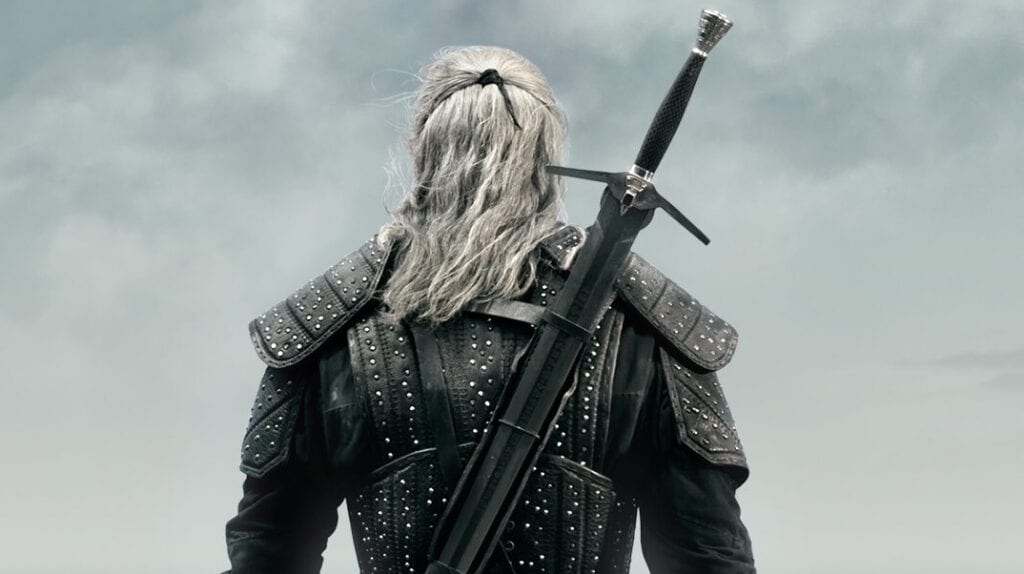 It looks like Netflix’s upcoming ‘The Witcher’ series will be getting its own panel at San Diego Comic-Con. According to Deadline, the streaming company will be taking the stage at the popular Hall H on July 19 to show off an “exclusive scoop” into the world of The Witcher.

Starring Henry Cavill, Netflix’s The Witcher series will be taking the stage at Hall H on Friday, July 19th from 2:15pm to 3pm. The show – based on the books by Andrzej Sapkowski – focuses on famed monster hunter Geralt of Rivia who, according to the show’s tagline, “struggles to find his place in a world where people often prove more wicked than beasts.”

It is currently unknown what the actual lineup for the panel will be, though it may include some new footage from the series ahead of what is expected to be its 2019 release date. The showrunner recently released a bunch of new photos from the series, which can be seen right here.

So, thoughts on the upcoming panel? Will you be able to attend? Let us know in the comments section below, and as always, stay tuned to Don’t Feed the Gamers for all the latest gaming and entertainment news! Don’t forget to follow DFTG on Twitter for our 24/7 news feed! 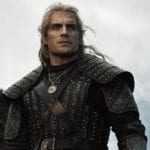 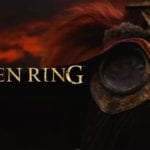 Elden Ring Gameplay Is Designed Around Its "Open And Vast" World