Elden Ring Gameplay Is Designed Around Its “Open And Vast” World 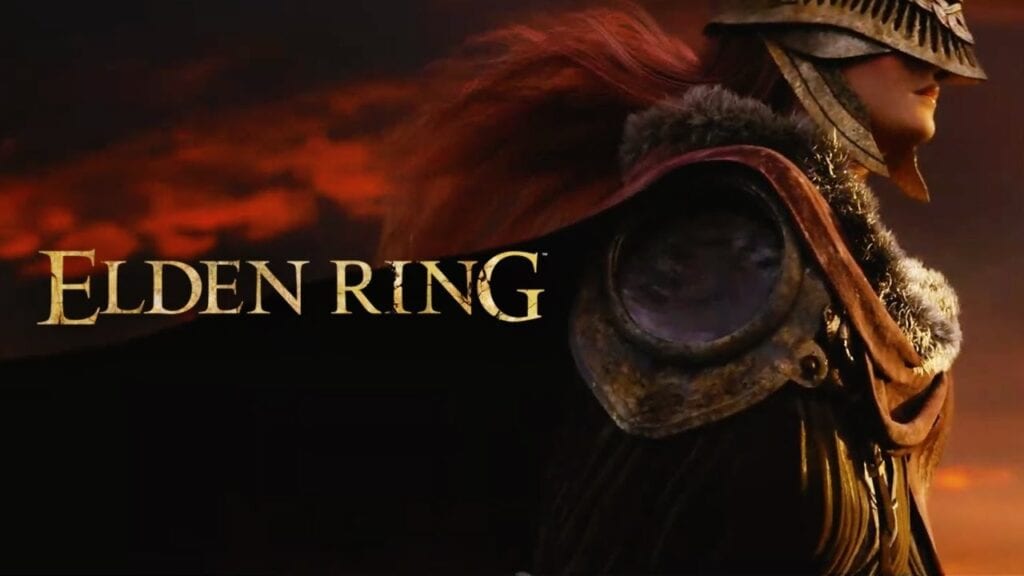 Elden Ring represents a bit of a departure for developer From Software, while at the same time retreading at least some of the groundwork left by its iconic Dark Souls series. Many of the same elements from the studio’s previous souls-games are expected to be present in Elden Ring: interconnectivity, a story that rewards those that go looking for it, and some pretty horrifying bosses. Now, it has also been revealed that the title’s gameplay is designed around its “open and vast” world.

The news comes by way of From Software head and Elden Ring director Hidetaka Miyazaki, who recently spoke with IGN about how the game is designed, and how some of its mechanics are made to leverage the vast and open world that George R. R. Martin helped create. “While the narrow and complex dungeons of our previous games were indeed interconnected, Elden Ring’s environments will be much more open and vast,” said Miyazaki.

The more extensive world will form the base of Elden Ring’s gameplay, and its mechanics are designed with that type of environment in mind.”

This “more extensive world” also includes some of the game’s dungeons. While dungeons that are typically found in From Software games are interconnected, the ones in Elden Ring are instead placed within an open-world environment (a field), and as such will encourage exploration while showing off the game’s massive open world.  Here’s hoping they throw some more info our way soon.

So, thoughts on the latest news? Plan on giving the game a try? Let us know in the comments section below, and as always, stay tuned to Don’t Feed the Gamers for all the latest gaming and entertainment news! Don’t forget to follow DFTG on Twitter for our 24/7 news feed! 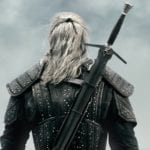 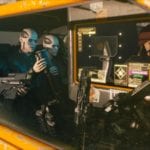 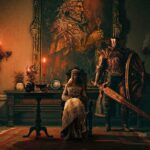