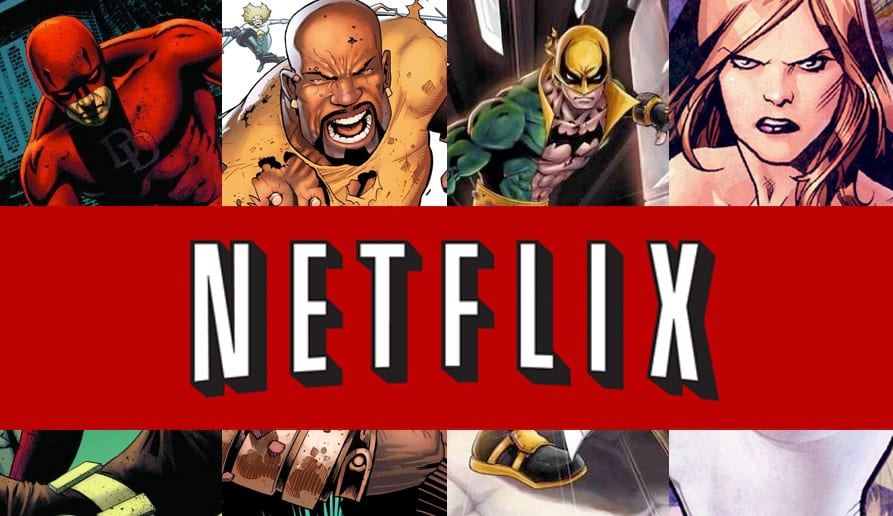 For those of us who have been binge watching the wildly popular Marvel Netflix programs Daredevil, Jessica Jones, and Luke Cage, we will soon be treated to the long awaited team up of the title characters in Marvel’s Defenders! Not only will we get to see the New York crime fighters in action, but they will also be joined by Iron Fist, who is scheduled for his own feature show on March 17th of next year.

Our heroes in the same place for the very first time. But they’re not alone… #TheDefenders #MarvelNYCC pic.twitter.com/ia8BkM1LBj

Shooting was confirmed when onset photos from comingsoon.net showed Krysten Ritter as Jessica Jones and Simone Missick as Misty Knight. No official release date has been announced, but most assume we’ll see the Defenders team up some time after the release of Iron Fist.

The internet has been abuzz with speculation as to who the quartet will face off against in the upcoming Defenders, but we know for sure that the evildoer will be portrayed by none other than Sigourney Weaver of Alien fame. For anyone concerned about Weaver showing her darker side, a good reference to her ability to be menacing can be seen in the 1997 film, Snow White: A Tale of Terror. Many have also hypothesized that the Defenders might have to face down an equivalent team of baddies, but there is no information that confirms such.

Although the news that Marvel’s Defenders is in the works is exciting, it comes at no surprise that the show is being made. Netflix has not been secretive about their Marvel release schedule and they’ve done a great job of giving us official release dates when they become available.

Are you as pumped as we are to see the Defenders… well… defend? Will you consume it all in one sitting or take it nice and slow? Let us know in the comments below! 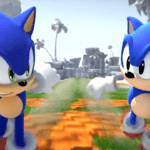