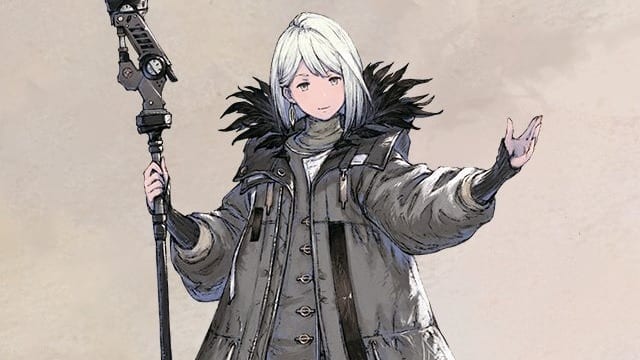 Releasing in Japan later this month for Android & iOS devices, NieR Re[in]carnation has had a notable lack of updates regarding the highly anticipated English version of the game. While there’s still no word on an official release date, it’s been revealed that the developer will continue to iron out the bugs following the Japanese release in order to launch the English version in “tip-top shape.”

NieR Re[in]carnation director Daichi Matsukawa took to social media to release a development status update regarding the English version of the game. Matsukawa kicks things off by apologizing for the lack of updates thus far, and promises to keep the fan base in the loop once pre-registration and launch dates are secured.

A letter from Director Daichi Matsukawa regarding the development status of the English version of NieR Re[in]carnation.#NieR #NieRReincarnation #NieRReinEN pic.twitter.com/lfkz0eEKNM

“My apologies for the lack of updates—please allow me to explain the current development status of the English version of NieR Re[in]carnation to those who are awaiting its release in North America and Europe,” the statement begins.

As a reminder, the JP version of NieR Re[in]carnation releases on February 18 for Android & iOS devices.

Thoughts on the latest development status update? Looking to get back into the NieR universe? Let us know in the comments section below, and as always, stay tuned to Don’t Feed the Gamers for all the latest gaming and entertainment news! Don’t forget to follow DFTG on Twitter for our 24/7 news feed! 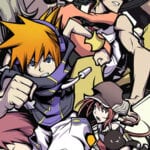