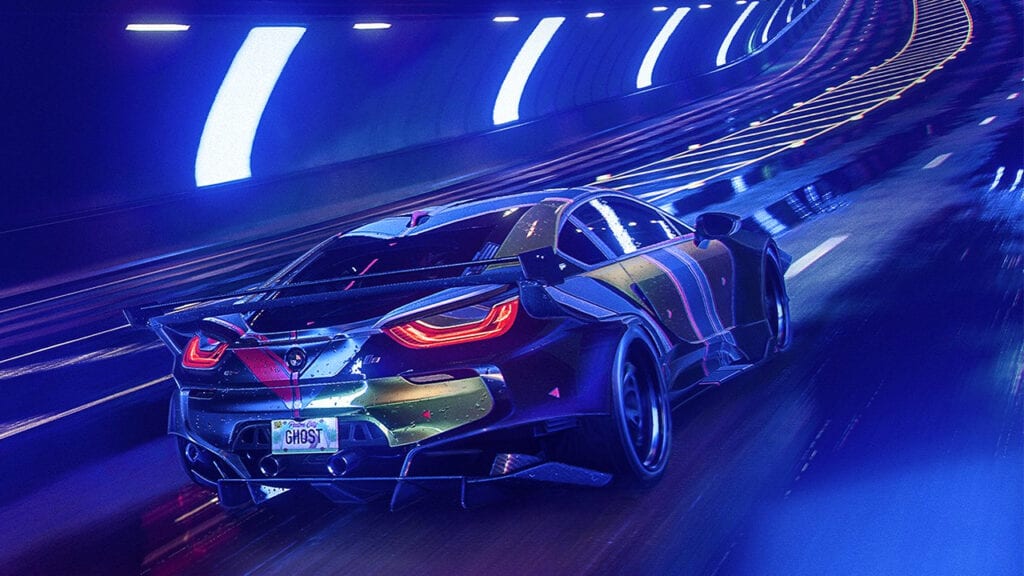 The next Need for Speed game is being developed by Criterion Games after Ghost Games had the reins for the past three entries. That said, it looks like the upcoming installment has been delayed due to EA wanting Criterion to work on another series under their umbrella.

In a recent interview with Polygon, EA chief studios officer Laura Miele revealed that due to the Codemasters acquisition, they felt it would be alright if Criterion moved on from the next Need for Speed for the time being since another racing game would be coming from EA later this year. That something else, of course, is the upcoming untitled Battlefield installment, which is being developed by EA DICE. “[Battlefield] is shaping up great, the team has been working incredibly hard, they pushed hard last year, and yes, we have been working from home,” Miele said.

“And it’s hard; it’s hard to make games from home, and the [EA DICE] team is fatigued a bit. We have a great game and some incredible potential with this game. We’re playing to win; we’re playing to put a great Battlefield game out in the market.”

Miele was also sure to note that Criterion will absolutely be returning to work on the next Need for Speed game and that the series is not being shut down. “They own the Need for Speed franchise; that’s why they managed the remaster,” Miele said. “Anything that’s happening within the Need for Speed brand, they are responsible for, or things come through them to ensure that they’re on board with it.”

The next Need for Speed will be arriving at some point in 2022 for current and previous generations of PlayStation and Xbox consoles and most likely PC. Keep it tuned to Don’t Feed the Gamers as this story develops, and for other gaming goodness going on right now, check out the following:

What say you, gamers? Are you bummed that we will be waiting even longer for the next Need for Speed game? Glad that Criterion will be helping out with the next Battlefield entry? Sound off in the comments section below, and be sure to follow DFTG on Twitter for live gaming and entertainment news 24/7!