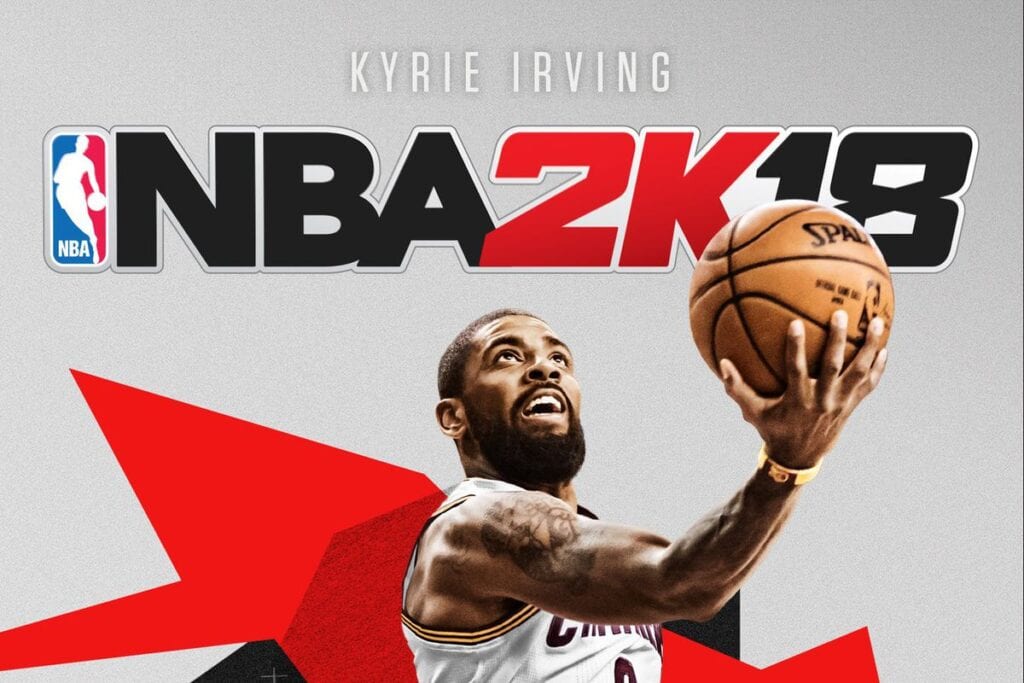 In a recent video, NBA 2K18 highlighted a new feature coming to their newest release of the franchise. The game already includes great aspects like MyGM: The Next Chapter and MyLeague, but will now include a new feature titled Neighborhoods. This new mode allows players to interact with other players, customize your character, and take in some mini games.

The appearance of the Neighborhoods is similar to a few city blocks, where you can roam around and do various activities for your baller. Play mini-games at “The Zone”, customize your street gear “Swag”, get a fresh cut, add some ink to your body, or buy a pair of fresh new kicks!

As stated by the team at 2K, Neighborhoods will act as a hub that ties three other game modes together: being MyPark, Pro-Am, and MyCareer. Besides the incredible customizing you will get to do with your player, you will be able to improve your rating as well. Between great features like Neighborhoods and impressive visuals being added to this newest game, it’s no wonder that gamers can’t wait to get their hands on the new NBA title.

NBA 2k18 will release on September 19th on PS4, Xbox One, Nintendo Switch, PC, PS3, and Xbox 360. If you pick up the legendary editions, you will also get to play as Shaquille O’Neal. The Legendary edition will cost you $100, with the gold version costing $150. Check out the image below for what you can get in all of the available editions of the game. 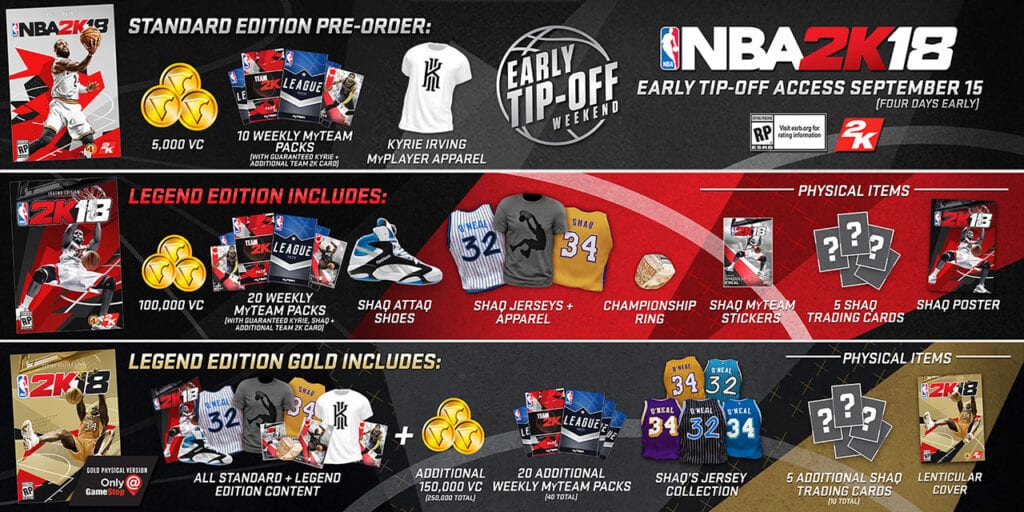 What do you think of what Neighborhoods bring to the title? What are you most excited to see in the game? Let us know in the comments section below, and don’t forget to check out DFTG on Twitter for gaming and entertainment news live 24/7! 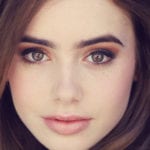 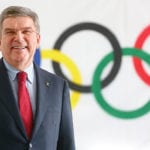