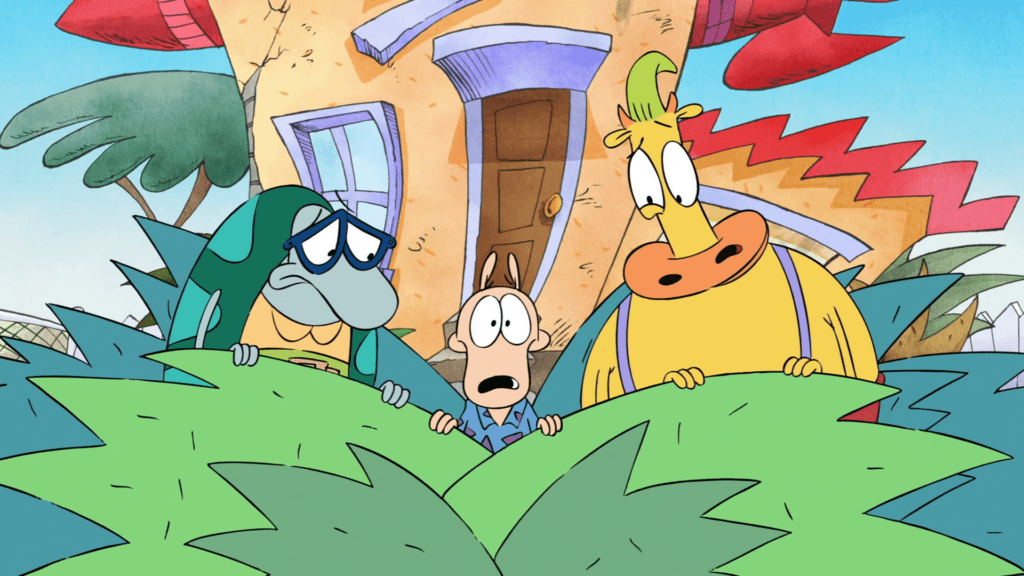 If you’re a child of the 90’s, then next year is going to bring you some wacky nostalgia in the form of a certain wallaby by the name of Rocko. A brand new Rocko’s Modern Life movie is headed to Nickelodeon some time next year, and it looks to be just as zany as we remember. To get that nostalgia hype train fired up during this year’s San Diego Comic-Con, Nickelodeon premiered the first trailer for the upcoming movie titled Rocko’s Modern Life: Static Cling, which can be seen below:

Static Cling will bring Rocko, Heffer, and Filburt into the strange and modern world. As seen in the above trailer, the animated movie pokes fun at the technology and trends that run rampant in today’s society, such as “oPhones”, sketchy energy drinks, and hyper-realistic 3D movies. The comic book shop that Rocko worked at in the classic series has even been “modernized” into a kiosk that 3D prints comic books.

In an interview, Rocko’s Modern Life creator Joe Murray says that the trio of oddballs has been floating around in space for the last twenty years. Due to unrevealed circumstances, the three friends land back in O-town in the year 2016. Speaking of where his mindset was in creating the new film, Murray stated: 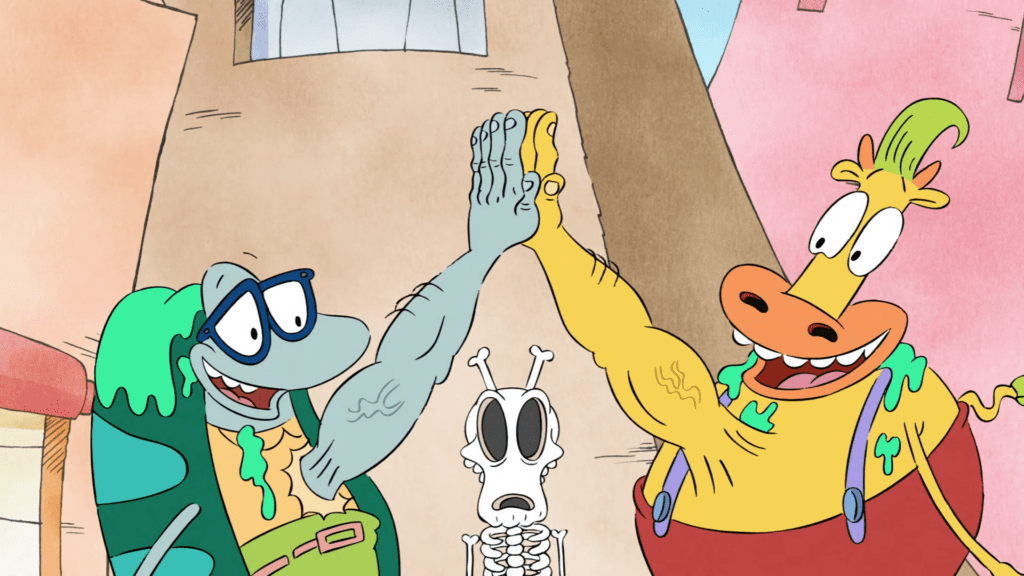 Adding to the fond memories of yesteryear, Rocko’s Modern Life: Static Cling will feature the original cast of voice actors. Carlos Alazraqui will be returning to bring Rocko to life, while Tom Kenny will voice Heffer, and Doug Lawrence as Filburt. No official release date has been given (other than a vague 2018) as of yet, but the excited team at DFTG will update as soon as that information is released.

What did you think of the Rocko’s Modern Life movie trailer? Are you excited to see Static Cling? Let us know in the comments section below. As always, be sure to follow DFTG on Twitter to catch our 24/7 live feed of the hottest news in gaming and entertainment. 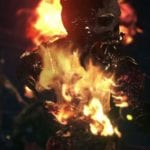 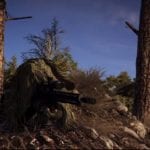 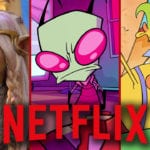 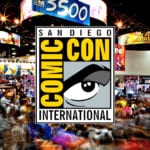