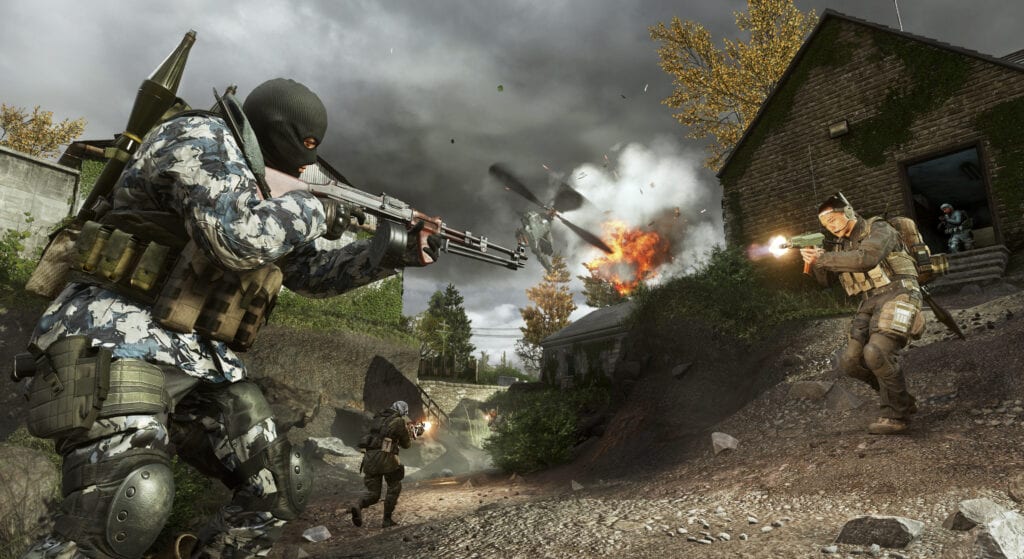 A leak earlier this week suggested that the highly sought after Call of Duty Modern Warfare remaster might be receiving a stand alone release. Now thanks to Activision, that is one rumor that has been verified announcing that the standalone title will be available both physically and digitally on June 27th. There is a catch, however. That date that is right around the corner? That’s just for PlayStation 4 players. No concrete date has been set yet for Xbox One or PC players, though it is on the way.

The Modern Warfare series in the Call of Duty franchise is one of the most beloved out of the entirety of the FPS’ line-up. The launch trailer seen above showcases just how much of an improvement players can see in both mechanics and graphics with the full overhaul. Visual and audio changes were made to optimize this title, perfect for both new and old players of MW.

Originally, the Modern Warfare remaster could not be purchased separately. Many gamers were upset to find out that the purchase of Infinite Warfare was required (and more expensive) in order to re-live a fan favourite. In a good move on the publisher’s part, the remaster is no longer limited to a partnered purchase and can now be purchased for $40.

The standard standalone version will include the base game with 16 multiplayer maps. For those really loyal to this title, an additional $15 can get players the variety map pack, which will increase the multiplayer experience. The full remaster will be released on June 27th for PlayStation 4 with TBD dates for the Xbox and PC platforms. Will you be picking up the recently separated title? What are your thoughts on the moves this franchise is making lately? Join in on the conversation in the comment section below, and don’t forget to check out DFTG on Twitter for gaming and entertainment news and reviews live 24/7! 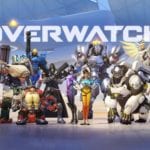 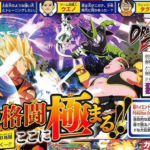 A Fan Favourite is Making Moves onto the Dragon Ball FighterZ Roster!