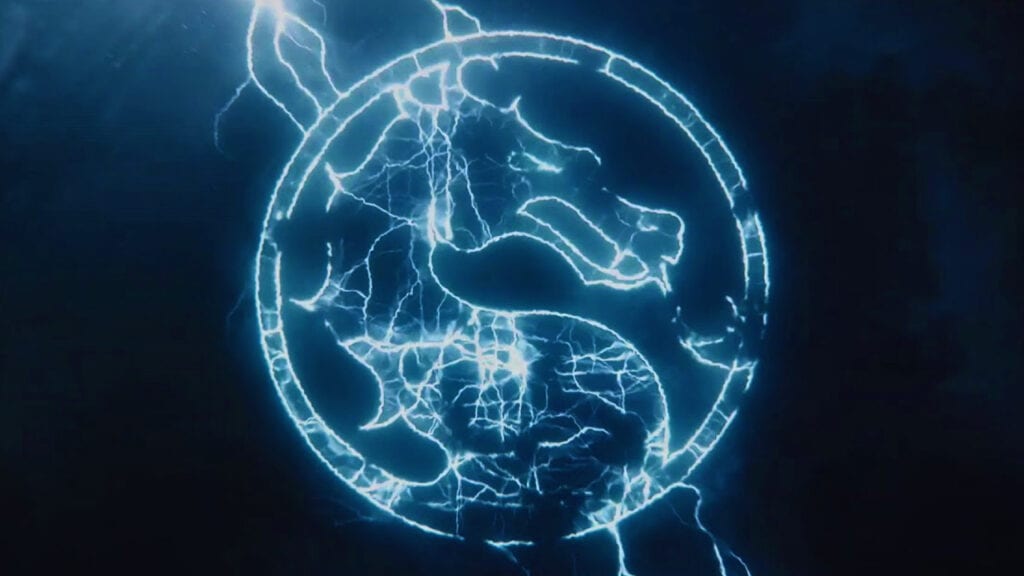 There’s been reboot set to bring the Mortal Kombat universe to the big screen for quite a while, with numerous creatives rotating in and out of the film project since it started. The latest version sees Aquaman‘s James Wan serve as producer, Greg Russo writing the script, and Simon McQuoid as director, and despite considerable progress, it too has seen its fare share of delays. That now appears to be over as it’s been revealed that production on the Mortal Kombat reboot is set for later this year.

Premier of South Australia Steven Marshall confirmed the movie’s production in an announcement, mentioning that the “epic action film” will be the largest production to ever happen in the region. According to ABC, the new Mortal Kombat adaptation is expected add $70 million to the South Australian economy as well as provide 580 jobs and 1,500 extra roles for the state’s inhabitants when it officially begins production later in 2019.

It will enhance our production capabilities and create new jobs for the local film industry. pic.twitter.com/jkPeRuq1Wz

The wait for a greenlight from Warner Bros. Pictures may be over, but now pre-production can officially begin. If previous reports are to be believed, the movie may already have a pretty good start in this regard, with several surfaced character outlines and potential casting in mind for key Mortal Kombat fighters. Though it’s currently unknown when exactly work is slated to begin, now would be a good time as any for Shang Tsung to officially kick off the proceedings.

What do you think? Are you ready for the upcoming Mortal Kombat reboot, or will the old one always have a special place in your heart? Let us know in the comments below and be sure to follow Don’t Feed the Gamers on Twitter and Facebook to be informed of the latest gaming and entertainment news 24 hours a day! For more headlines recently featured on DFTG, check out these next few news stories: 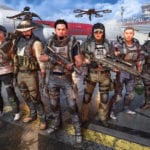 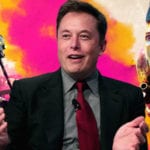 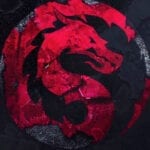