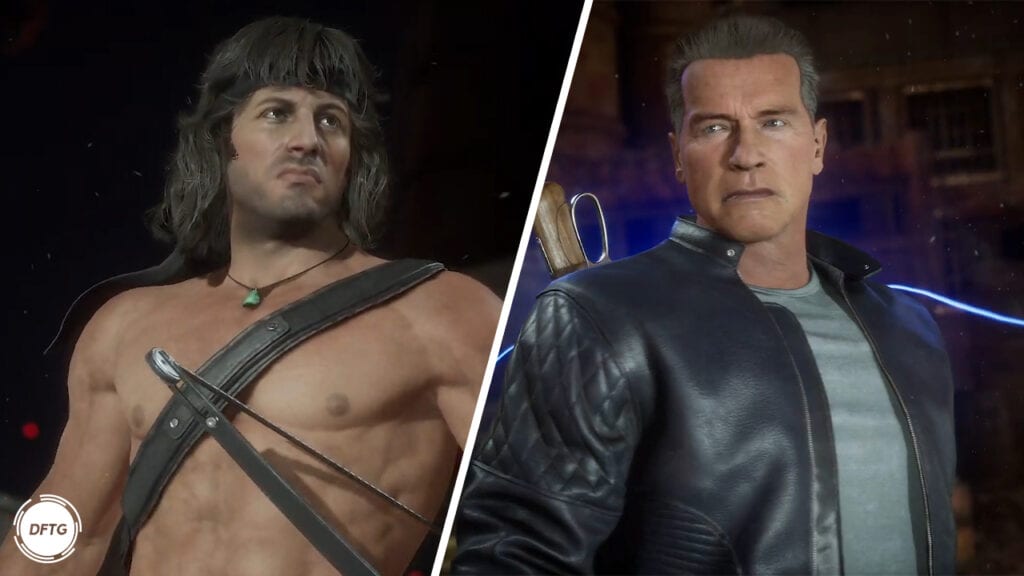 With the new generation of consoles upon us, numerous games are headed the way of PlayStation 5 and Xbox Series X/S with all-new upgraded versions. NetherRealm Studios’ Mortal Kombat 11 is among them and rather than simply offering the exected visual polish and minimal loading times, the new-gen edition is also giving players access to a myriad of extra content, including the all-new Kombat Pack 2 DLC. With the release of Mortal Kombat 11 Ultimate nearly upon us, NetherRealm has revealed new gameplay featuring the debuting character John Rambo facing off against The Terminator.

Shown in the video playlist below, the likes of Sylvester Stallone’s Rambo and Arnold Schwarzenegger’s Terminator are seen confronting each other in violent fashion in Mortal Kombat 11. As both fighters are feasibly capable of besting the other in kombat, NetherRealm has released two pieces of gameplay: one where Rambo draws last blood, and another where The Terminator eliminates his human target. The Rambo-focused video is notable in showing off another of the character’s Fatalities, which turns out to be as explosive as it is gruesome.

The fact that these fighters depict two of the most recognized action movie stars of all time is sure to be a welcome sight for fans, especially as the game makes quite a few references to each actor’s most notable works. Of course, Rambo is only one of the DLC characters planned to release in Kombat Pack 2, with Mortal Kombat veterans Rain and Mileena also joining the roster upon release. All these are included with Mortal Kombat 11 Ultimate, but they are also available for the vanilla version of MK11, collected in Kombat Pack 2 or as standalone DLC offering a single character each.

What do you think? Are you excited to get your hands on Mortal Kombat 11 Ultimate, or do you feel that the standalone Kombat Pack 2 is more than enough to suffice for now? Let us know in the comments below and be sure to follow Don’t Feed the Gamers on Twitter and Facebook to be informed of the latest gaming and entertainment news 24 hours a day! For more headlines recently featured on DFTG, check out these next few news stories: 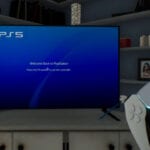