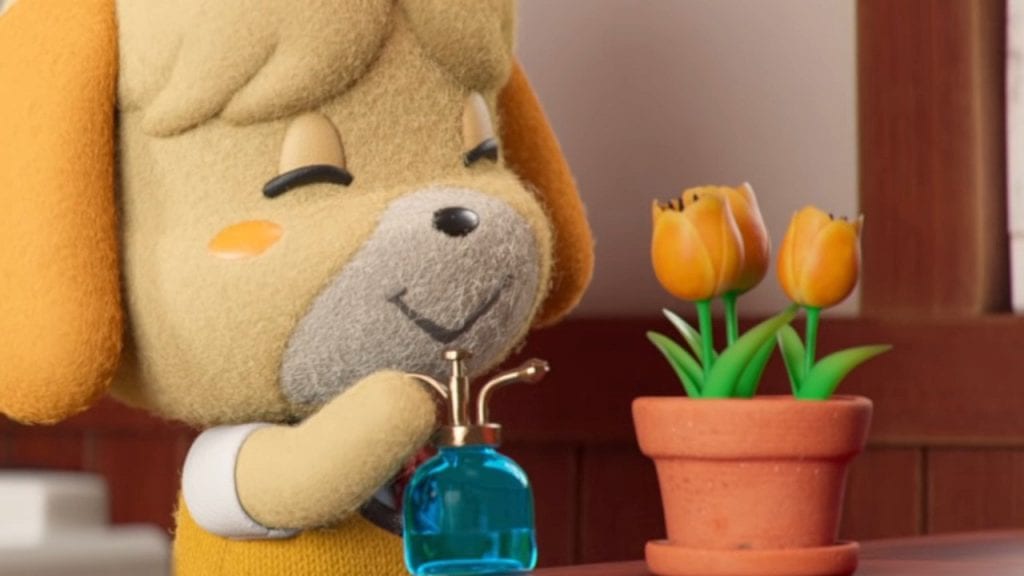 Hollywood seems to be at the beginning of a golden age of video game adaptations for film and television, with seemingly just as many animation projects as there are live-action versions of classic franchises. From veteran series’ like Resident Evil to newer characters like Cuphead, animation has been a fitting way to bring some of the more vibrant and complex game franchises to life for television. One video game franchise that captured much of the attention this year from gamers, as well as the wider cultural landscape, has been Animal Crossing. Now, one fan has envisioned what an animated intro for an Animal Crossing TV series might look like.

As reported by Game Informer, 3D artist Gabriel Salas recently released a teaser for an Animal Crossing TV series on their official YouTube channel. According to Salas, the inspiration for the video came from watching the Rilakkuma & Kaoru stop-motion TV series on Netflix, with the work of Dwarf Animation Studio also used as reference footage. Salas did much of the preliminary work himself before expanding to an animation team that spent six to seven months bringing Isabelle to new life. As he states in the description:

After playing New Horizons for a few days, I wondered how merging both universes would look like & thought it’d be fun to expand on Isabelle’s character a bit. This is what I imagine a TV show or short film would look like in this style.”

The video shows Isabelle in her office practicing her daily routine before beginning the day. Meant to be an intro for a hypothetical Animal Crossing TV series, the 3D animation flow exudes a style similar to that of stop-motion. Nintendo is notoriously protective of their IP in regards to adaptations into media outside of gaming, but they did greenlight a 3D-animated Super Mario movie with Universal, so an Animal Crossing show isn’t entirely out of the realm of possibility. Hopefully, it does happen someday so we can see Tom Nook’s capitalist regime in cutesy 3D.

What do you guys think about this fan-made Animal Crossing TV series animated intro? Let us know in the comment below! Be sure to stay tuned for the latest video game television adaptation news, such as the live-action Halo television series reportedly being back in production, here on Don’t Feed the Gamers! Follow us on Twitter to see our updates the minute they go live!