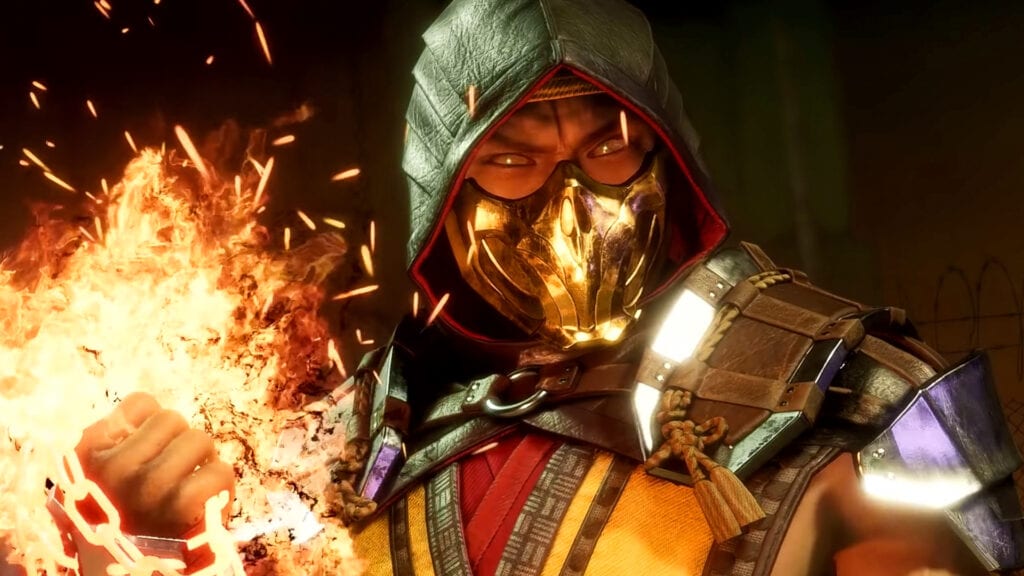 The release of NetherRealm Studios’ latest fighting game Mortal Kombat 11 may have encouraged no shortage of positivity, but the title has also experienced a notable amount of criticism regarding its approach toward supplemental modes. The challenge-based Towers of Time and the loot-collecting Krypt modes were specifically called out for their punishing difficulty, leading many to assume this was a deliberate means of encouraging purchase of microtransactions.

While NetherRealm have since denied any nefarious “grindy” intent, fans are nonetheless making their frustrations known over social media, one going as far as to compile an alleged cost of every unique character skin in the game. According to AccomplishedPoet8 on Reddit, players would need to pony up $6,440 in real-world cash to buy every available skin in Mortal Kombat 11, this number accounting for 23 playable characters and each of their 60 unlockable skins.

For context, MK11’s in-game currency of Time Krystals go for $5 USD in real-world money, this translating to 500 Krystals toward the online store. When taking into account this price and the sheer bevy of cosmetics available in the game, AccomplishedPoet8 calculated 644,000 Time Krystals would need to be earned before all of them are unlocked. As per the user’s own experience, it’s estimated that it would take 3,390 hours, or 4-and-a-half months of total playtime to earn the equivalent of that loot in-game.

Earning cosmetic loot would almost seem reliant on microtransactions to be worthwhile, but NetherRealm’s Ed Boon was one to completely dismiss these assumptions over Twitter. The Creative Director confirmed only a select few skins will ever be available for purchase in Mortal Kombat 11, if at all. As Boon suggests, this skin scarcity seems meant to encourage players to earn them through in-game challenges, rather than spend any proposed thousands of dollars on microtransactions.

Where do these people get their information? 😜 The VAST VAST majority of MK11 skins are NOT for sale. That’s not how @NetherRealm make games. You have to EARN them IN GAME!

This focus was backed up during NetherRealm’s recent Kombat Kast livestream, where devs also stressed a lacking intent to push in-game purchases. Among the many Kollectables available in the game, it was said anything that could potentially affect gameplay (Konsumables, Augments) or unlock items in The Krypt (Koins, Hearts, Souls) are not available to purchase with real-world money, and none of them ever will be.

In addition to this clarification, the studio expressed plans to ease gamers’ unrelenting grind as it currently relates to Towers of Time and The Krypt. A small fix addressing Towers’ difficulty has already been implemented, nerfing the frequency of opponents’ unblockable moves and lowering the immense HP of certain boss characters. A more substantial patch is expected to roll out sometime in the next week alongside a free bundle of in-game currency for players to freely spend in The Krypt.

What do you think? Is NetherRealm doing enough to fix Mortal Kombat 11’s grind, or do you still have your suspicions? Let us know in the comments below and be sure to follow Don’t Feed the Gamers on Twitter and Facebook to be informed of the latest gaming and entertainment news 24 hours a day! For more headlines recently featured on DFTG, check out these next few news stories: 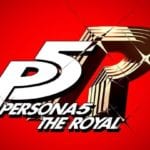 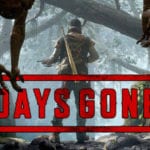