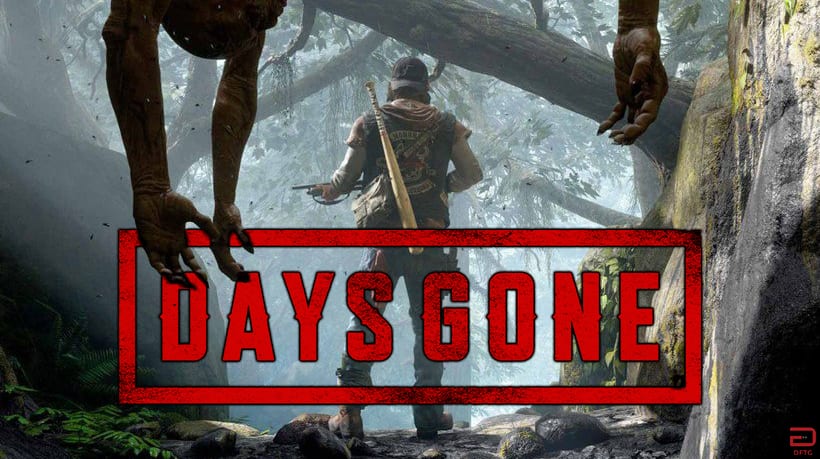 The next big PlayStation 4 exclusive is set to arrive tomorrow, which means reviews have begun to arrive for the title. Days Gone is an action-adventure horror game set in the Pacific Northwest, and it places players in the shoes of Deacon St. John, who must survive the Freaker-infested world around him with his bike and what is found along the way. That said, now that the reviews have started pouring in, we’ve got a better idea of what the title is all about, and it doesn’t seem to live up to the hype.

“Though a touch derivative and brought low on occasion by the odd technical issue, Days Gone is a sprawling and handsomely made open-world adventure that contains a surprising amount of heart and ample amounts of violence to match.”

“Overall, Days Gone felt alright. It wasn’t great, it wasn’t even good at times, but was saved by select charm found in Deacon as a character, the bike mechanics that offered total immersion in the open-world, and the few moments within the story that offered something of value outside of the traditional zombie trope.”

“If you average out Days Gone’s shortcomings with its redeeming moments, you’re left with a game that’s just perfectly alright in every sense of the word, nothing more though perhaps a bit less.”

“Days Gone is an above average open-world game that is brought down by a weak first act, poor shooting, and a lot of technical issues.”

“It’s a competent open world game with massive, diverse environments for you to explore, even if there aren’t actually a lot of interesting things to do. It’s also very vanilla, and there just isn’t much substance beneath its glossy surface.”

Days Gone is set to arrive on April 26th exclusively for PlayStation 4. Keep it tuned to Don’t Feed the Gamers as this story develops, and for other gaming goodness going on right now, check out the following:

What say you, gamers? Will you be giving Days Gone a chance when it launches? Were you hoping to hear better things about the upcoming title? Sound off in the comments section below, and be sure to follow DFTG on Twitter for live gaming and entertainment news 24/7! 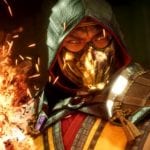 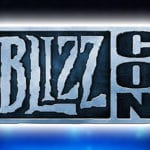