Mortal Kombat 11: Reptile May Have Accidentally Been Confirmed 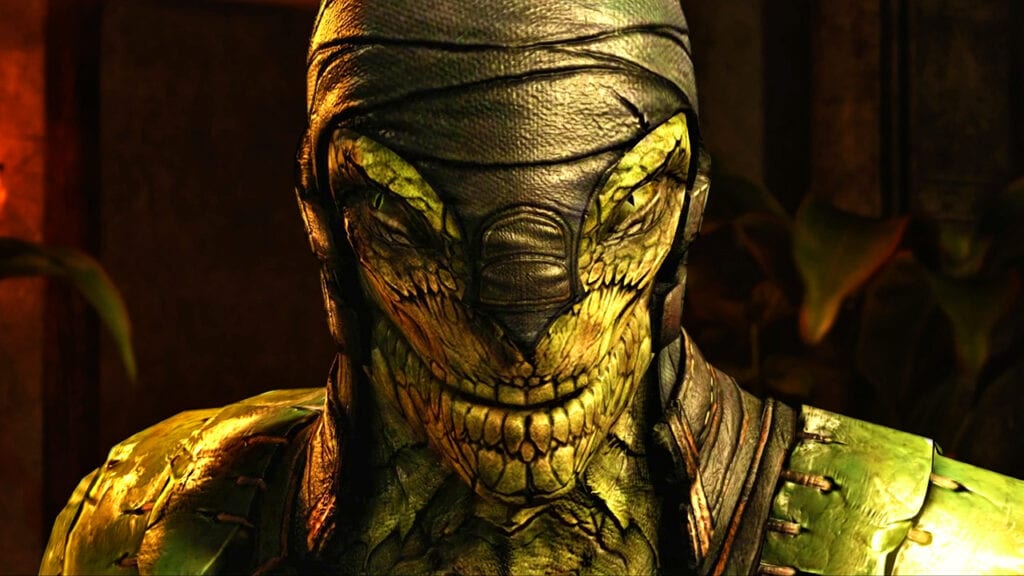 NetherRealm Studios recently unveiled quite a few details regarding their anticipated fighting game Mortal Kombat 11, the gruesome proceedings making way for all sorts of interesting reveals. We feasted our eyes on some gloriously gory gameplay as well as learn about some intriguing new kombatants making themselves known this time around.

Though there was plenty of new additions to prepare our hype for, familiarity wasn’t one to be forgotten. The line-up of returning fighters was arguably one of the highlights of NetherRealm’s presentation, having notably confirmed the return of bladed warrior Baraka as well as Sonya Blade’s in-game voice provided by UFC/WWE athlete Ronda Rousey. However, one name long-associated with the series was not among the names confirmed, the slithery ninja known as Reptile. 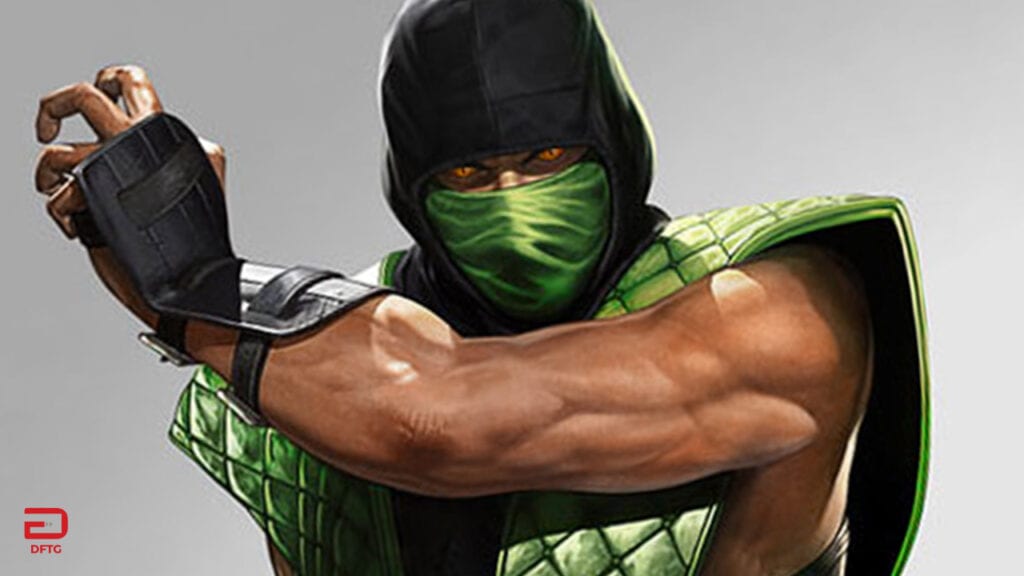 While it would seem that the green-garbed fighter would sit out this batch of Mortal Kombat 11 reveals, it ultimately appears this wasn’t the case. In an interview with DualShockers, it seems NetherRealm Art Director Steve Beran has revealed that Reptile will indeed return in the next MK outing.

Then there’s certain things like you can activate Reptile’s Acid Ball. It’s very nostalgic. You have these helpers, if you will. It’s a blast and we’re really happy about that.”

The conversation that mentioned Reptile was regarding the game’s tag-team mechanic, where players are said to be able to utilize fun attack dynamics when switching between characters. It appears that in his effort to explain the exciting mechanic, Beran accidentally confirmed Reptile’s previously-ambiguous return in the process.

Though the return of Reptile would hardly be a surprise to fans, this would seem to douse what little doubt the stealthy reptilian would make an appearance. However this hasn’t been the first leak contributing to the creature’s arrival, a voice actor also seemingly confirming Reptile’s resurgence just a few months ago. As NetherRealm has yet to confirm either of these leaks, it’s likely we’ll get a full Reptile reveal alongside an array of other characters as we get closer to the launch of Mortal Kombat 11, which hits Nintendo Switch, PC, PlayStation 4, and Xbox One on April 23rd.

What do you think? Are you confident Reptile is coming back for MK11, or do you feel another character should take his spot instead? Let us know in the comments below and be sure to follow Don’t Feed the Gamers on Twitter and Facebook to be informed of the latest gaming and entertainment news 24 hours a day! For more headlines recently featured on DFTG, check out these next few news stories: 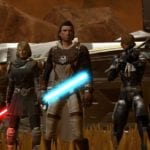 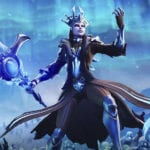