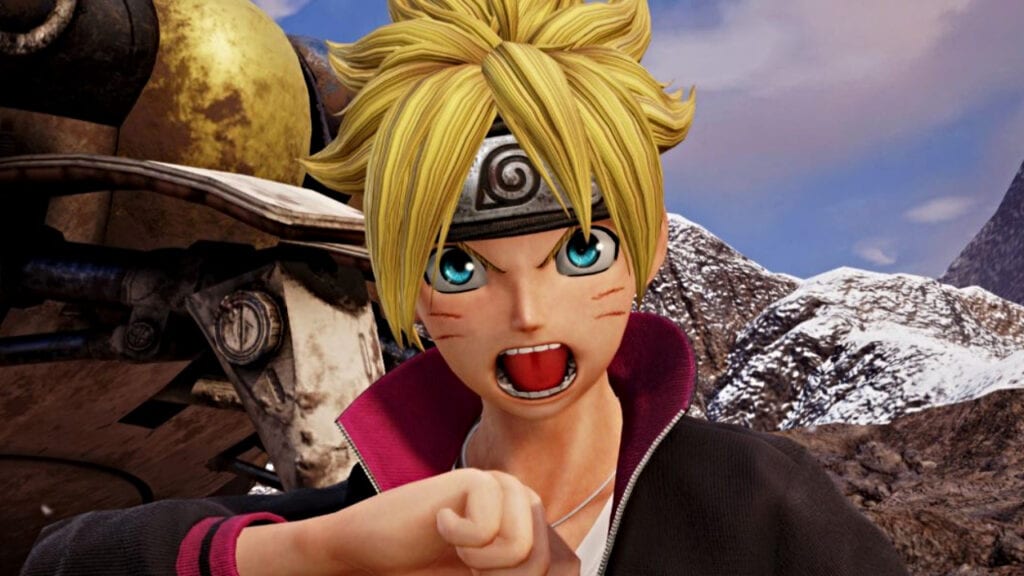 Everyone and their grandmothers have been announced for the roster of Bandai Namco’s upcoming anime fighter, Jump Force, but we’re not complaining. With the recent reveal of My Hero Academia’s Deku and Black Clover’s Asta, four new Naruto characters are preparing to join the fight. Introducing the next wave of fighters, there’s Boruto Uzumaki, Gaara of the Sand, Kakashi Hatake, and Kaguya Otsutsuki.

Thanks to fellow Naruto and Jump Force fan, Yonkou Productions, the latest publication of Japanese magazine Weekly Jump reveals all! While official announcements have not yet been made by Bandai Namco for the rest of the crew, Bandai Namco US further confirmed Boruto’s presence on Twitter. Check it out:

More of the Uzumaki clan are teaming up with the strongest manga heroes in JUMP FORCE! Boruto Uzumaki will #UniteToFight when #JUMPFORCE releases on February 15th.

Based on a fan translation of the magazine page above, Boruto has 3 special moves: the Vanishing Rasengan, Boruto Burst, and Three-Way Lightning. His Awakening Technique called the Boruto Spiral allows said character to rush at the enemy with Bunshin technique clones, before hammering the final nail on the coffin with a devastating Rasengan. Thanks, OrganicDinosaur!

Are you stoked to get your hands on the ani-mayhem in Jump Force? Which of these Naruto characters are you excited to try out first?  Let us know in the comments below and be sure to follow Don’t Feed the Gamers on Twitter and Facebook to be informed of the latest gaming and entertainment news 24 hours a day! For more anime and manga headlines recently featured on DFTG, check out these next few news stories:

Jump Force officially launches on February 14th, 2019 for PC, Xbox One, and PlayStation 4 in Japan. It arrives a day later everywhere else. 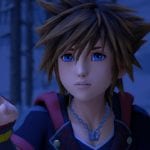 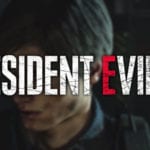