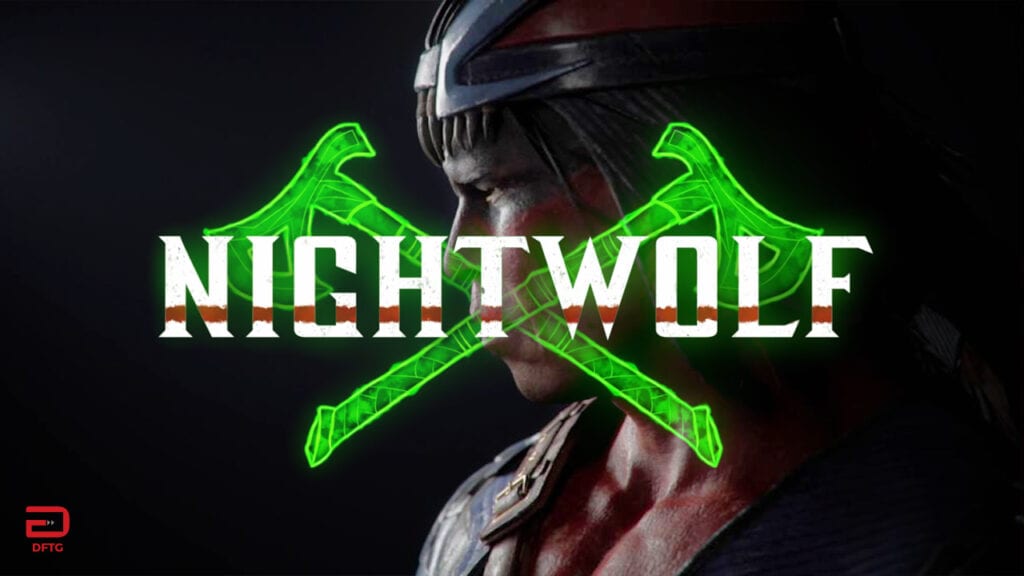 Mortal Kombat 11 already boasts a pretty awesome kollection of kombatants, though NetherRealm Studios plans to expand the roster even further through the introduction of additional DLC. So far, the likes of Shao Kahn and Shang Tsung have been the only supplemental fighters introduced, with more such as Native American character Nightwolf to debut over the next few months.

Several reveals have so far teased Nightwolf’s arrival, though none have notably given the axe-brandishing shaman a proper in-game showcase. While that fact largely continues to be the case, NetherRealm’s Ed Boon has given fans a peek at what to expect when Nightwolf eventually enters the fray; debuting a short clip of the fighter performing an electrifying victory pose. Check out the video below.

We know you guys have been dying to get a glimpse at Nightwolf for Mortal Kombat 11. So here’s that glimpse…. pic.twitter.com/hi5BrvlO22

While the release of Nightwolf continues to be somewhat shrouded in mystery, it’s still much more information when compared to remaining members of the Kombat Pass. Anticipated personnel like Sindel and Spawn saw their initial reveal back in May, with only vague teases and shadowy reveals painting a picture of the debuting duo in the meantime. There are also two guest fighters that have yet to be confirmed, though speculation suggests names like Ash from Evil Dead and DC’s Joker could easily become inclusions. Of course, MK11 could also opt for more otherworldly characters if participation in the infamous Area 51 meme goes according to plan.

Mortal Kombat 11 is out now for PC, PlayStation 4, and Xbox One.

What do you think? Are you hyped for Nightwolf to make his return in MK11, or are you just waiting for those mystery fighters to be revealed? Let us know in the comments below and be sure to follow Don’t Feed the Gamers on Twitter and Facebook to be informed of the latest gaming and entertainment news 24 hours a day! For more headlines recently featured on DFTG, check out these next few news stories: 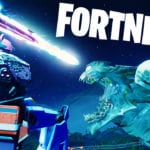 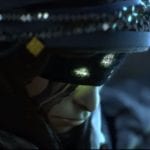