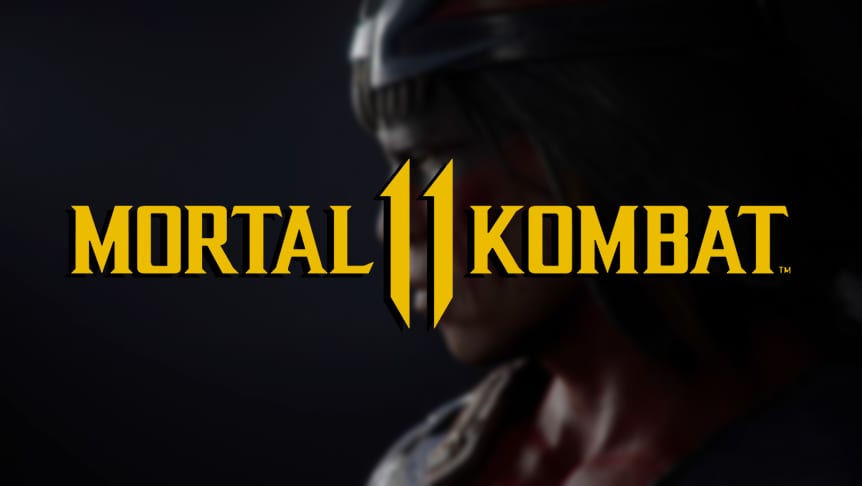 Mortal Kombat 11 has been out for a few months at this point, and with the first DLC character already being available in-game, fans are wondering when we can expect more to come. That said, series co-creator Ed Boon sure does love to tease fans on Twitter, where he recently revealed the first look at Nightwolf ahead of his MK11 debut.

Taking to the popular social media platform, Boon shared an image that reveals what Nightwolf will be looking like when he arrives in Mortal Kombat 11. Fans of the character are sure to love what’s going on in the render as the fighter looks better than ever, but that is to be expected given the overall quality of the game itself.

It is unknown when Nightwolf or the previously revealed Sindel will be coming to Mortal Kombat 11, but seeing as it has been some time since Shang Tsung arrived, we can only image that it will be happening in the relatively near future. In any case, we will just have to wait until Boon and company are ready to give us the goods.

What say you, gamers? Are you excited for Nightwolf’s arrival in Mortal Kombat 11 after seeing what he looks like in the latest installment? Sound off in the comments section below, and be sure to follow DFTG on Twitter for live gaming and entertainment news 24/7! 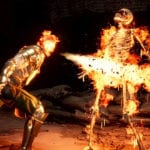 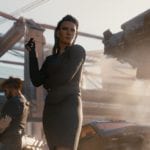