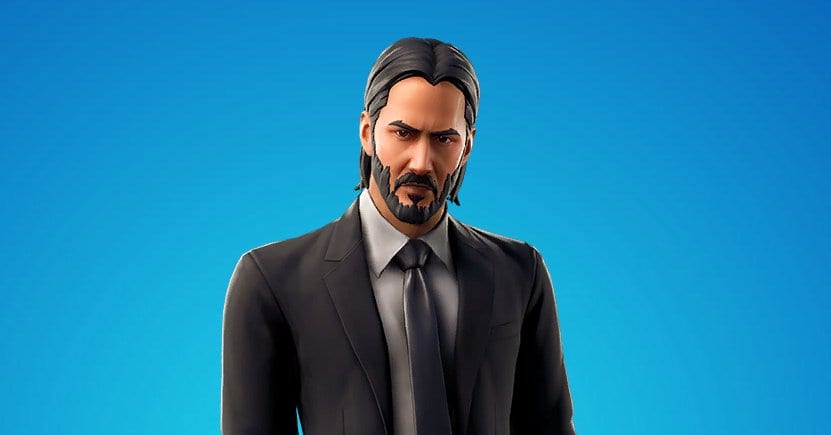 Thanks to all of the events and media projects that he has become attached to this past summer, Keanu Reeves has elevated himself to a new meme level, and his iconic John Wick role has become a household name. The actor infamously arrived at E3 this year to confirm his role in the upcoming Cyberpunk 2077 game, which has since transformed into a meme of breathtaking proportions. Also returning to popularity this year is Mortal Kombat, which found great success with Mortal Kombat 11. Now, a behind the scenes photo has led to the Mortal Kombat 11 director to joke about John Wick DLC for the game.

Mortal Kombat 11 director Ed Boon recently shared a behind the scenes photo on his official Twitter account. The photo comes from Brian Lebaron, who works as a designer for NetherRealm on Mortal Kombat 11. The photo shows the crew of a motion capture session recreating a classic John Wick-style gun fu scenario. 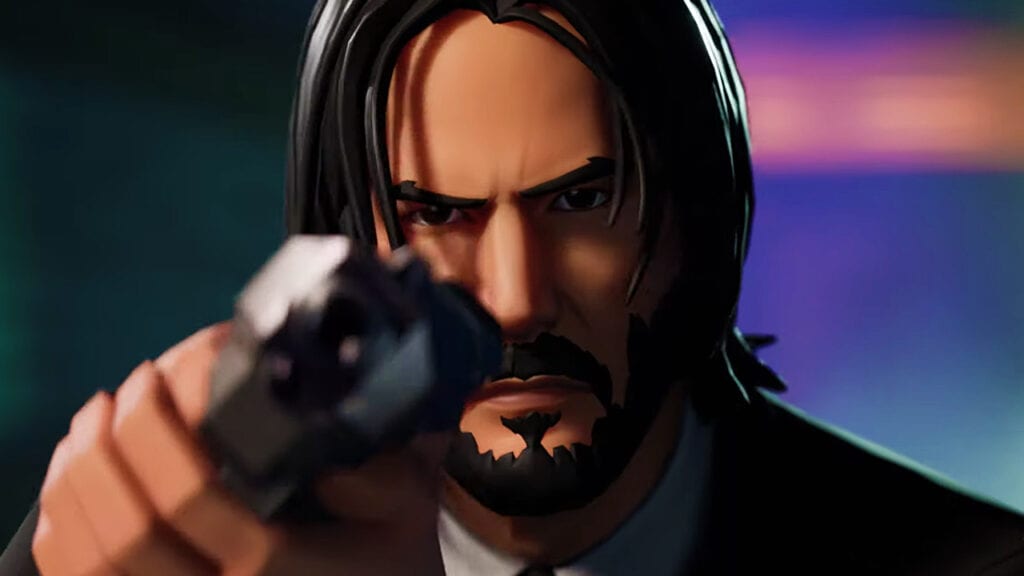 Boon then shared the photo with the hashtag #JohnWickKonfirmed, which has been a similar joke hashtag that Boon has used before when encountering references to beloved MK fighters who could be new DLC. John Wick is certainly no stranger to games, as he has famously been one of Fortnite’s first licensed character skins, and he even has a game of his own in the works. Some leaks have projected that crossover characters like Ash from Evil Dead and The Joker from Batman are coming soon, and it would certainly be cool to see John Wick treat them like the men that killed his dog.

Would you guys want John Wick DLC for Mortal Kombat 11? Let us know in the comments below! Be sure to stay tuned for the latest Mortal Kombat news, such as Todd McFarlane’s comments on wanting to make Mortal Kombat fatality figures, here on Don’t Feed the Gamers! Follow us on Twitter to see our updates the minute they go live! 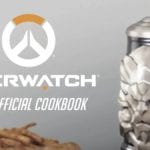 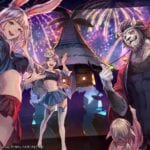