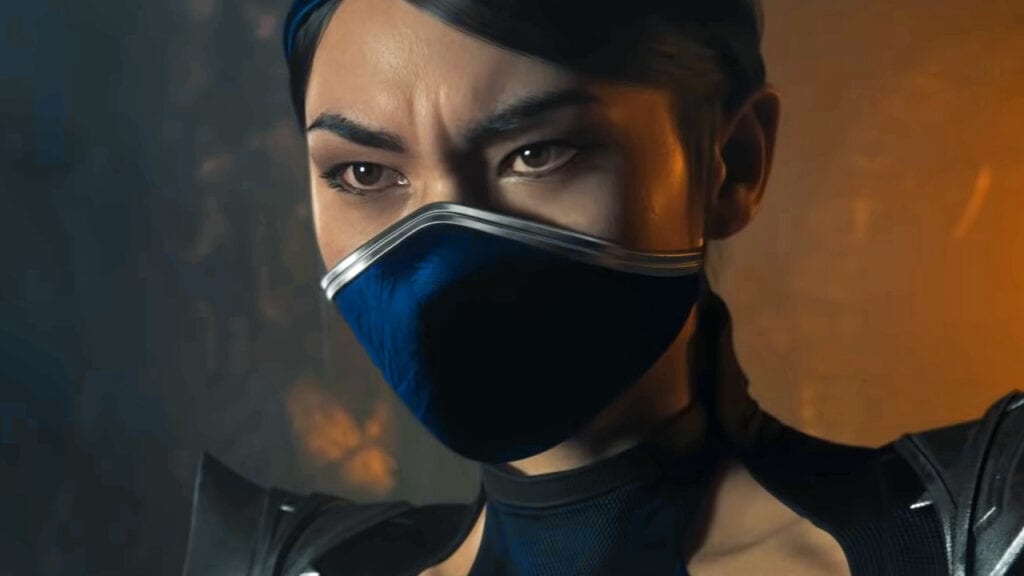 With only a few weeks left to release, Mortal Kombat 11 has been concluding a number of its unfulfilled reveals over the last few weeks, unveiling new characters, story details, and demonstrating some stupendously violent gameplay. Despite all this, a few roster members still remain unaccounted for, one glaring inclusion being the fan-blade sporting Kitana.

Following her cameo appearances in previous media, Kitana has now been officially confirmed for Mortal Kombat 11 via a new trailer, putting the blue ninja front and center for her glorious debut. While not featuring her in-game likeness, Kitana is instead shown off in a cinematic capacity as she confronts Scorpion in a good ol’ round of Mortal Kombat. Check out the video below.

As only a handful of days remain before release, several characters are set to have a full showing through NetherRealm’s weekly Kombat Kast livestreams. This week’s edition is set to debut new gameplay for three characters, one already confirmed to be D’Vorah and the other two staying a mystery for now. Following the reveal of this new cinematic trailer Kitana would almost surely be the next inclusion of the stream, but we’ll likely have to wait to know who else might join the party.

What do you think? Are you hyped for the glorious return of Kitana, or are you upset that Mileena has still yet to make her return? Let us know in the comments below and be sure to follow Don’t Feed the Gamers on Twitter and Facebook to be informed of the latest gaming and entertainment news 24 hours a day! For more headlines recently featured on DFTG, check out these next few news stories: 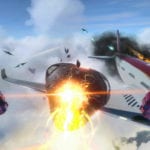 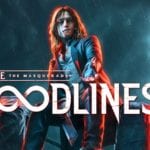