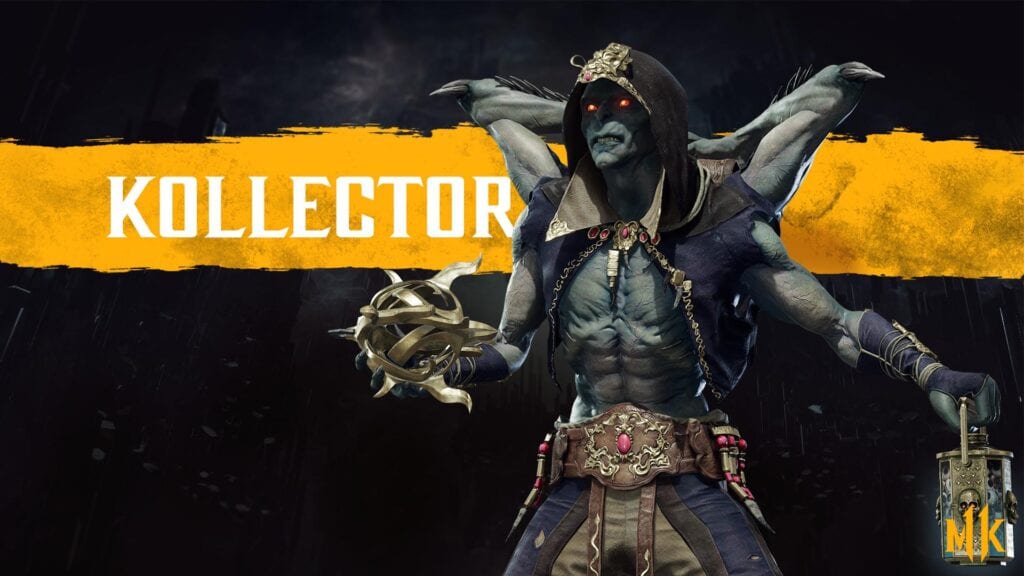 Though the last few days already seemingly had plenty to offer in terms of reveals, here we are as NetherRealm’s new Kombat Kast has delivered the goods once more. ,An all-new character has now been showcased during the developer’s weekly showcase, this time officially konfirming The Kollector as the latest member of the roster.

Seen in the gameplay trailer below, the mysterious fighter’s moveset is given an excellent spotlight, Kollector’s prowess with Goro-like four-armed Kombat, but this particular kombatant also sporting an added grab-bag of toys. These abilities seem emphasized by his mystical lantern, a tool which seems pretty useful in achieving those expert-level kombos. Finally, the Kollector’s Fatality is one admittedly pretty fitting, the character proceeding to swipe the head off  their opponent’s body.

The Kollector’s attack-hoarding presence seems pretty unique when stacked against the rest of the Mortal Kombat 11 roster, a feat NetherRealm has repeatedly achieved with all the characters they’ve shown off so far. This latest K-initialed inclusion is only the newest to arrive this week following the god-tier skills of Cetrion earlier this week. Only with a few weeks left to release, there looks to be no shortage of reveals left to kome.

What do you think? Are you digging the new addition of The Kollector , or are you worried his fast-paced moveset might be easily spammable? Let us know in the comments below and be sure to follow Don’t Feed the Gamers on Twitter and Facebook to be informed of the latest gaming and entertainment news 24 hours a day! For more headlines recently featured on DFTG, check out these next few news stories: 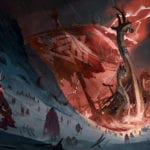 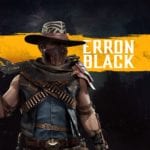