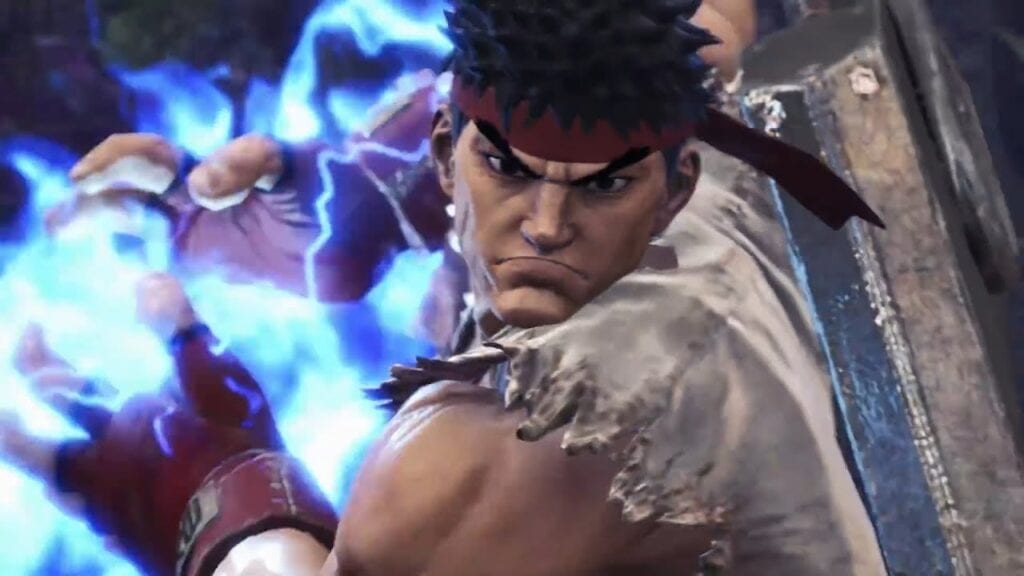 Since its announcement, many fans have been patiently awaiting the crossover between the latest Monster Hunter installment and Street Fighter V. While those playing on PlayStation 4 will have an exclusive first shot at the gear if they have SFV save data on their consoles, several gamers will be left wondering what’s to come. Look no further, however, as Capcom has recently revealed the first Monster Hunter World Ryu gameplay for all to see.

Thanks to a Capcom TV presentation, we finally get to see Ryu leave the streets behind and take his fight to the world of monster hunting. The creatures he will now face are massive compared to the usual combatants he goes up against, but with the hadouken and shoryuken in tow, we’re sure the character will be able to handle his own. Sure, those moves aren’t as impressive as they are in Street Fighter V, but they do put on a good show as gestures. Check out the action in the Monster Hunter World Ryu gameplay below:

The quest that PS4 players (with SFV save data) are able to acquire the Ryu armor set through is called “Down the Dark, Muddy Path” and it will be available from February through March 1st. Capcom has yet to disclose when everyone else will get their shot at the armor set, or even when Sakura will arrive, but we can only imagine those quests won’t be too far behind this one.

Monster Hunter World is currently available for PlayStation 4 and Xbox One, with a PC launch expected to occur later this year. Keep it tuned to Don’t Feed the Gamers as this story develops, and for other gaming news going on right now, not unlike the recently released event schedule for Monster Hunter World, check out the following:

What say you, gamers? Does the new Monster Hunter World Ryu gameplay footage make you even more excited for the upcoming crossover? Will you be able to enjoy it during the Early Access period, or are you left waiting? Sound off in the comments section below, and be sure to follow DFTG on Twitter for live gaming and entertainment news 24/7! 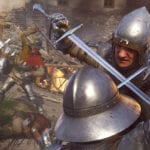 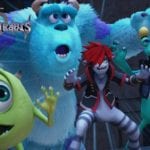