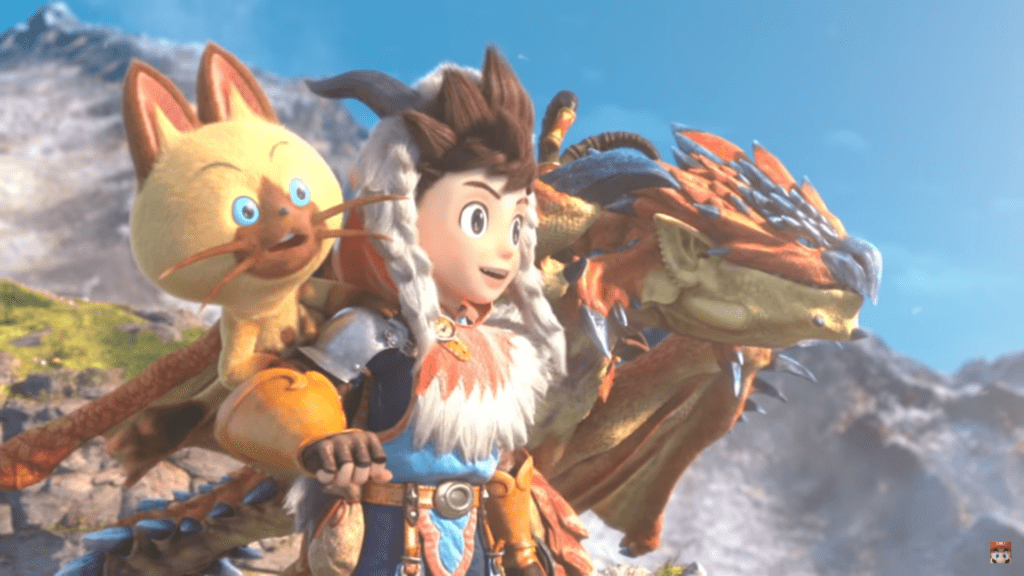 Monster Hunter (MH) fans rejoice! Nintendo and Capcom have announced an official release date for the Nintendo 3DS exclusive, Monster Hunter Stories. Prepare for a new kind of MH experience in the palm of your hands.

Most fans of the MH franchise are used to the cooperative action RPG style that the majority of titles hold. Monster Hunter Stories will be more of a turn-based RPG set in the Monster Hunter universe. Other than the changes to play style, Stories will take on an entirely different approach to the art style than previous titles in the franchise. Instead of the pseudo-realistic feel, players will experience a more colorful and vibrant world.

In Monster Hunter Stories, players will be able to enter monster nests to collect and hatch eggs. Use these eggs to tame a beast so that you can become a Monster Rider. Each beast’s unique abilities will assist the journey in different ways across the maps, as well as in combat. Enjoy the classic crafting of weapons and armor found in most MH games, a “wealth” of side quests, and team up with your friends for epic monster battles. Check out the release date trailer below:

As can seen from the above trailer, Monster Hunter Stories arrives on Nintendo 3DS on September 8. A free demo will become available on August 10. Those that download the demo from the 3DS EShop will be able to transfer their save game data to the full release when it launches.

When a monster strikes, the fearful hide, but the brave? They ride. Venture into monster nests to collect eggs and hatch a wide array of species with uniquely powerful skills. Form teams, battle alongside them, crush opponents with combo attacks, and ride into the sunset a champion. Need more muscle? Then mix and match genes to create monsters with more abilities!

When a monster infected by the Black Blight attacks your remote village of riders, tragedy will thrust you into an exciting yet dangerous world, where you must bond with monsters on your adventure. As the story snakes along, you’ll encounter a wealth of side quests and hours of challenging turn-based battles where you must coordinate monster skills, rider skills and enemy attack patterns. The rock-paper-scissors combat system is a series first, a breath of fresh air for veterans and newcomers alike. It’s the perfect entry point into the popular Monster Hunter universe and a game unlike anything else in the series! You can even battle other players* online, locally, or via the StreetPass™ feature!”

For fans of the MH series, this should hold you over until Monster Hunter: World releases sometime in 2018 on PlayStation 4, Xbox One, and Windows PC. What are your thoughts on Monster Hunter Stories? Does the fresh take on the franchise pique your interest? Sound off in the comments section below. As always, be sure to follow DFTG on Twitter to catch the latest and hottest news in game and entertainment via our 24/7 live feed. 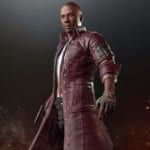 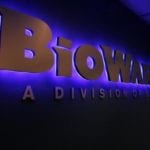