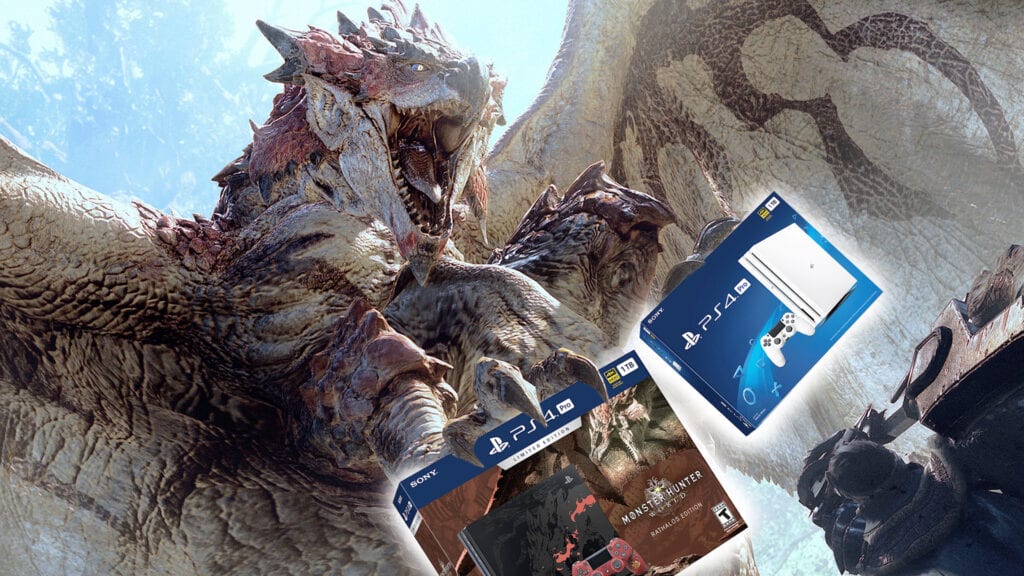 The supergiant slaying of Monster Hunter World is almost upon us and the PlayStation 4 game has got fans in predictable state of hype. To celebrate the upcoming title’s release later this month, Sony has announced an appropriately-themed Monster Hunter PS4 Pro that makes its way to the Western region in just a few weeks’ time.

Dubbed “The Rathalos Edition”, the console will come with a matte black paint job, complete with a stylish Rathalos wyvern design splashed on the side. The full bundle will also include a matching red DualShock 4 controller, as well as a copy of the game (of course). The limited quantity package will run for $449.99 USD and will be exclusive to GameStop.

An all-new Monster Hunter PS4 Pro wasn’t the only new piece of Sony hardware announced. Previously exclusive to a limited Destiny 2 bundle, the Glacier White PlayStation 4 Pro will finally be available as a standalone purchase. The $399.99 package will contain the same contents on a normal PS4 console, but with the lovely difference of a bright white finish. This new color will also mark the first time the premium console was made available in anything other than jet black, a feat Microsoft had beat to the punch with the Xbox One S.

What do you think? Are looking to experience Monster Hunter World on the best PlayStation 4 possible, or have you been eyeing that Glacier White PS4 Pro since Destiny 2 released? Let us know in the comments below and be sure to follow Don’t Feed the Gamers on Twitter to be informed of the latest gaming and entertainment news 24 hours a day! For more PS4-centric stuff from recent weeks, check out these next few stories: 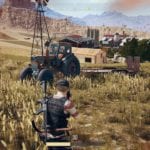 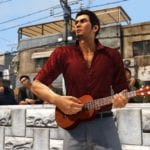