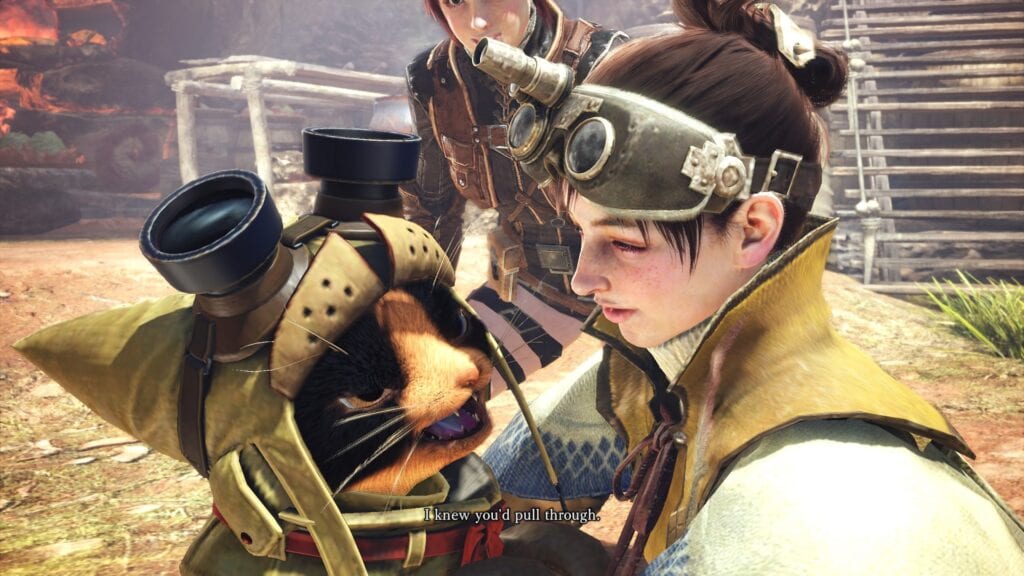 With production having been fully completed on the live-action Monster Hunter movie adaptation, new details and images from the film have begun to trickle out via its social media presence. Earlier this month, a new clip was released that included an impressive first look at Black Diablos. Jumping over to the more docile side of things, it’s been revealed that the Monster Hunter movie will include Palico characters.

The news comes by way of director Paul W.S. Anderson, who recently spoke about the upcoming film at New York Comic Con. Anderson confirmed there that the movie will include both the companion Palicoes as well as the Meowscular Chef (yes, the big one). “Well, you couldn’t make a Monster Hunter movie without having a Palico in it,” the director said. “So definitely we lean into the Palico.” 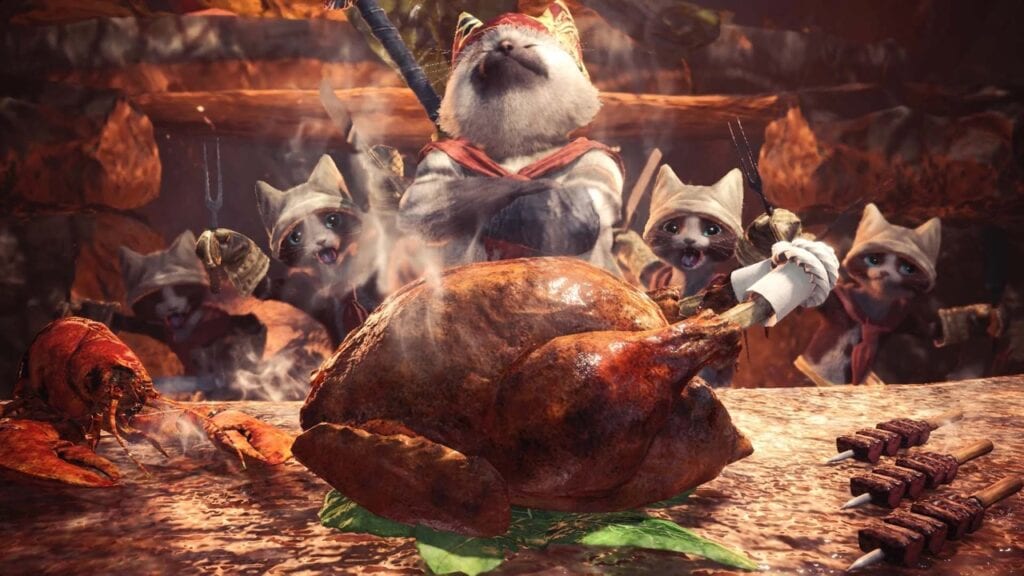 Based on lore established within Capcom’s Monster Hunter World, we know that the Meowscular Chef used to be the Palico companion of the Admiral, who is played by Ron Perlman in the film. Whether or not there’ll be any interaction between the two in the movie is currently unknown, though Anderson has confirmed that the chef is apparently a big fan of Milla Jovovich’s character, Artemis. “We have one of the characters, Meowscular Chef, who’s the Admiral’s sidekick, who’s a fantastic character, who has this rather flirtatious relationship with Milla, which is really interesting,” Anderson revealed.

Anderson doesn’t seem too miffed about a muscular Palico flirting with his wife, and if that isn’t a testament to their loving relationship, I don’t know what is. The Monster Hunter movie is slated to release on December 30, 2020.

So, thoughts on the thoughtful inclusion of Palicoes in the movie? Let us know in the comments section below, and as always, stay tuned to Don’t Feed the Gamers for all the latest gaming and entertainment news! Don’t forget to follow DFTG on Twitter for our 24/7 news feed! 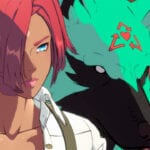 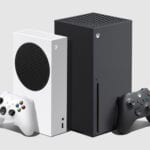 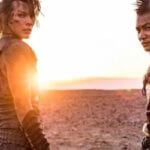