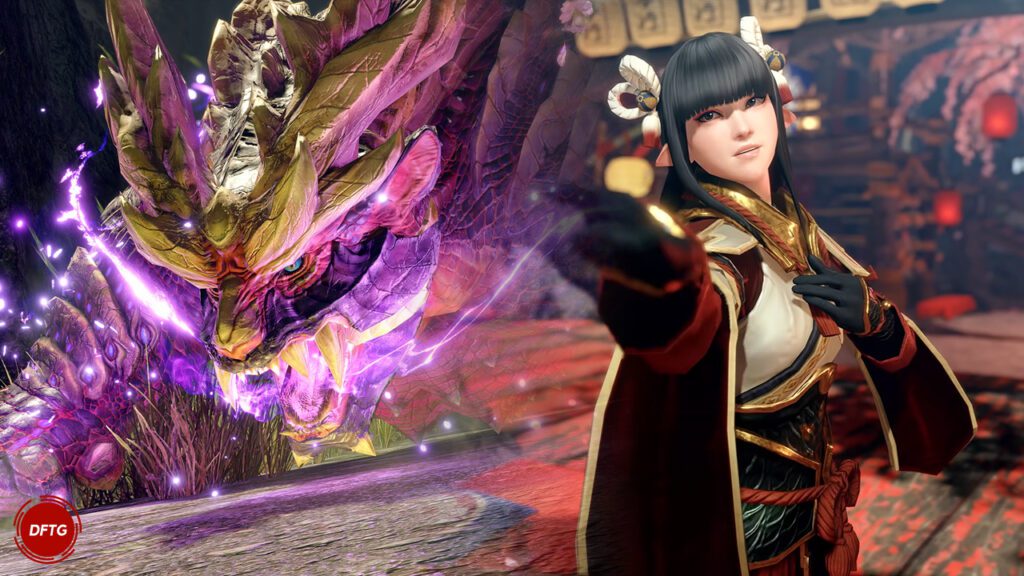 Capcom’s showcase at this year’s Tokyo Game Show may not have been the most eventful of presentations, but the proceedings surely gave fans on PC something to be excited about. For the occasion, creature-slaying RPG Monster Hunter Rise was memorably awarded a release date on PC following the game’s launch as a Nintendo Switch exclusive.

More than just a simple port, the PC version of Monster Hunter Rise sports all kinds of bells and whistles for its big Steam debut, including the always-welcome support for 4K resolution and uncapped framerates. In a very apparent upgrade over the Switch version, the new Rise also brings in such features as high-res textures, party voice chat, support for ultrawide displays, as well as controls optimized for a keyboard and mouse setup. Each of these features was shown off in an appropriately 4K trailer, which can be seen below.

In addition to these dazzling new PC features, Capcom also took this opportunity to reveal a concrete PC release date for Monster Hunter Rise: January 12th, 2022. This announcement not only marks the awaited arrival of the Steam release, but its featureful reveal is sure to come as a relief for concerned fans. Not to mention, the Port presents a great primer ahead of the game’s recently-announced Sunbreak expansion. While little is currently confirmed about the premium DLC, players on Switch and PC can expect the new content to arrive sometime in Summer 2022.

​What do you think? Are you excited to finally have a PC release date for Monster Hunter Rise, or will you be sticking to the Nintendo Switch version for the time being? Let us know in the comments below and be sure to follow Don’t Feed the Gamers on Twitter and Facebook to be informed of the latest gaming and entertainment news 24 hours a day!​