Minecraft: Console Edition Gets Nuked with a Fallout 4 Mashup (VIDEO) 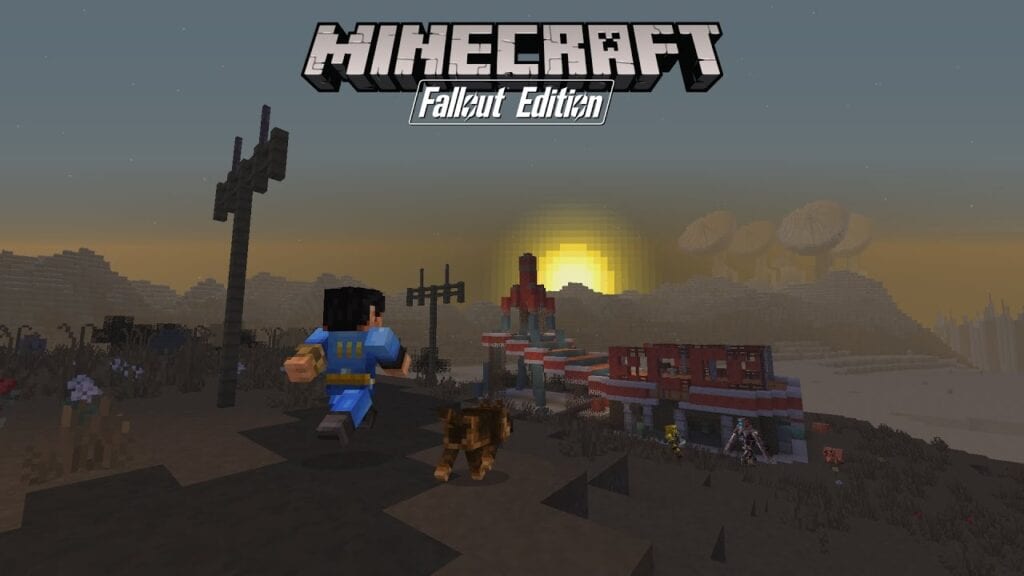 Minecraft has been a huge success a lot longer than a lot of us have been playing it. When Mojang extended its game to console players it became even more popular and it continues to be a fan favorite. Recently over the last few years Minecraft has started creating official mashups with permission of other gaming companies such as Bethesda and Bioware with the Skyrim and Mass Effect Mashup skin and texture packs.

Excitingly Mojang has announced that the newest addition to the Minecraft Mashups is going to take players to the desolate wasteland of Fallout 4. That’s right, were gonna get a Minecraft Fallout 4 Mashup! 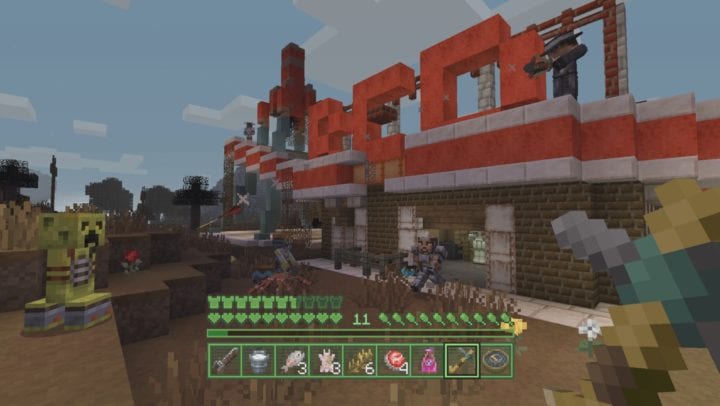 The Fallout inspired Mashup will soon be bringing the style, feel and even sound of the Fallout Wasteland to the console edition of the Minecraft experience. Of course, we can most likely expect a pre-made Fallout 4 map with recreated landscapes from the game as well as character skins, a customized Pip-Boy inspired user interface (UI) and rumor has it there may even be a newly added Fallout inspired soundtrack. I’m not going to lie this is some exciting stuff. If you can’t get enough of the ‘ol settlement building in the actual game, head over to Minecraft where you are free to build as many wasteland settlements as you can handle, without all those pesky item limit building restrictions I might add. Check out the teaser!

You can bet your last cap that we here at DFTG will be building so many wasteland settlements you don’t even know!  And if you’re as much of a nut for Fallout and Minecraft as we are check out some more exciting news here: 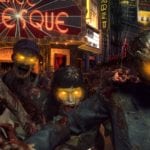 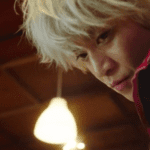