Confirmed – Microsoft in Talks With Sony About Potential Cross-Play 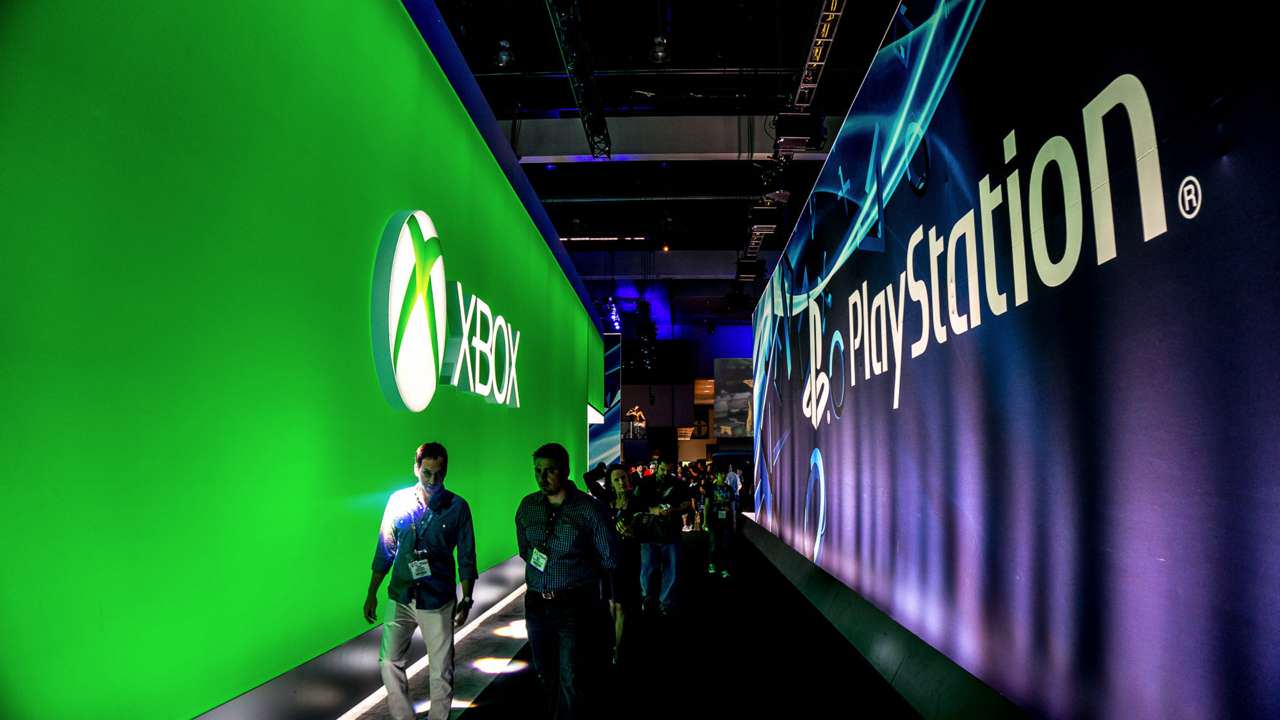 Sony has been very adamant about not joining hands in the Cross-Play venture put forth by Microsoft. It seemed that fans were never going to see the day the two companies have a title that transcends platforms. Now the two companies are in talks with each other on finally allowing cross-play titles to happen between the two of them, according to Microsoft.

Microsoft Marketing Manager Aaron Greenberg confirmed that the talks are happening in a recent interview.

We’re talking to Sony about cross-play. We do partner with them on Minecraft and of course we would like to enable them to be part of that; one community, to unite gamers. So we’re talking to them and we’re hopeful that they’ll be supportive of it.”

Sony has yet to make a comment on whether or not these talks are going well. If their current stance is anything to go by, it may be a while, if ever, for cross-play between the two to ever occur. This does bring up an interesting question of where do companies go from there? If console doesn’t matter, what keeps fans going to one company or the other other than simple brand loyalty? There are positives and negatives to companies allowing cross-play, which Sony and Microsoft are sure to consider going forward. 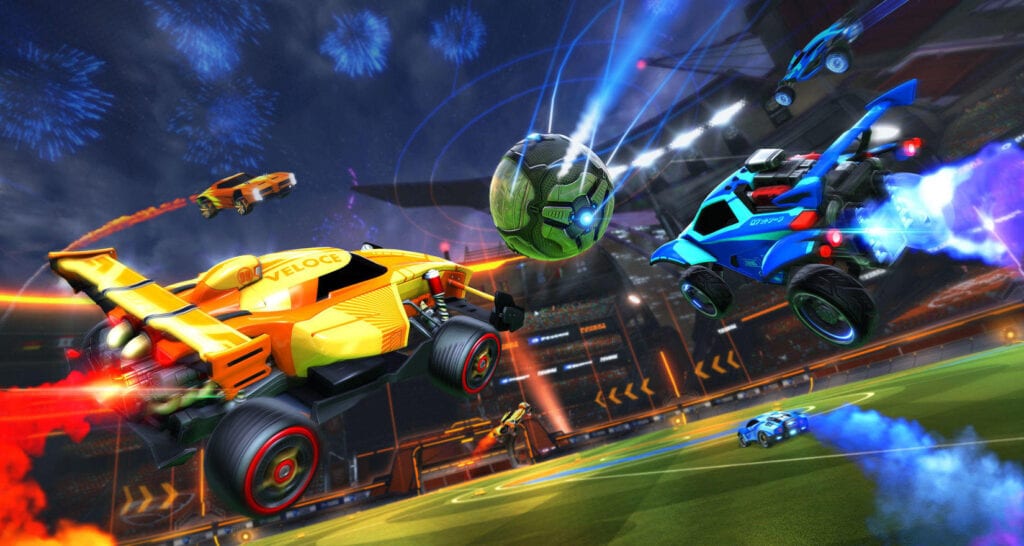 Sony may be on the fence but Nintendo has jumped on board the cross-play train starting with titles such as Rocket League and Minecraft. Could this become the start of a new era in gaming? Will fans be able to play with friends between Xbox and PlayStation? Let us know your thoughts on the idea of cross-play between Sony and Microsoft in the comments section below. As always, don’t forget to follow Don’t Feed the Gamers on Twitter for 24/7 coverage of all things gaming and entertainment. 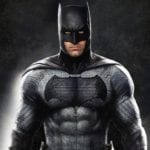 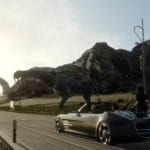