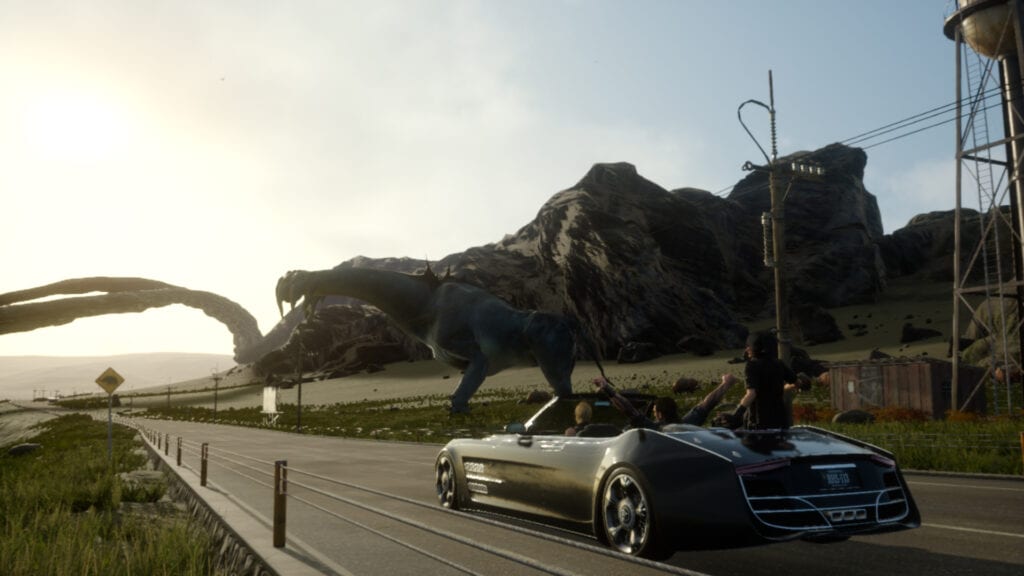 This year’s Gamescom has been a hotbed for Final Fantasy XV news. So far, Square Enix has announced not one, but two new versions of the popular title: Final Fantasy Windows Edition for PC, and Final Fantasy Pocket Edition for mobile and Windows 10 devices. With all of the new FFXV hubbub popping up, it would be easy to surmise that Square Enix may be working on a Final Fantasy XV sequel. According to game director Hajime Tabata, though, that is not the case. In a recent interview with Polygon at Gamescom 2017, Tabata revealed that Square Enix would prefer to focus on adding new content to the base game rather than jump into a sequel:

If you do that full sequel model of expanding on an IP or a series, it’s good in certain ways. The negative of that is there’s a very large open period where you’re not releasing anything. In that period, you get people to move away, and their attachment to the franchise dissipates a little bit.”

This line of thinking has certainly been apparent as of late as Square Enix has continuously pumped out new content for the title rather than devoting vast quantities of time and resources to a Final Fantasy XV sequel. Most recently, the multiplayer mode “Comrades” was beta tested, and earlier this year the publisher released both Episode Gladiolus and Episode Prompto, which are episodic story-based content featuring two of Noctis’ three companions with Episode Ignis arriving this December. 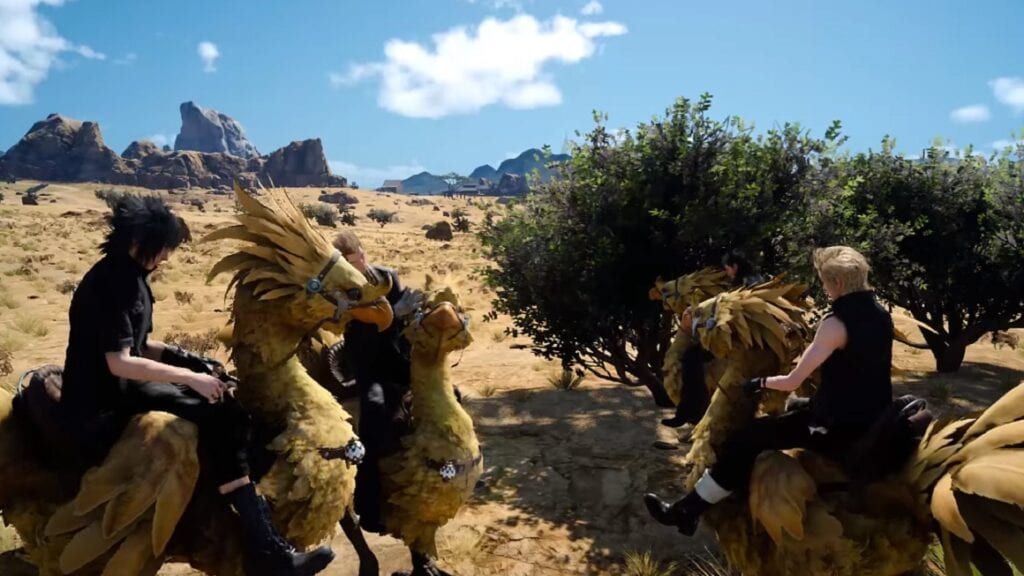 While the companion DLC has thus far been self-contained, multiplayer mode “Comrades” is something Tabata is looking to use in order to explore the ten year gap that occurs during the last couple of chapters in the game. Instead of attaching players to Noctis’ three companions, players are instead tasked with operating as members of the Kingsglaive, which gives the FFXV team a significant amount of wiggle room when crafting new content.

If we had tried to do that as a traditional, full-scale sequel, that would have been very difficult, but it works really well in [keeping] that continued relationship with fans.”

So, thoughts on the direction FFXV is heading in?  What are your thoughts on us not getting a proper Final Fantasy XV sequel? Let us know in the comments section below and, as always, stay tuned to Don’t Feed the Gamers for all the latest gaming and entertainment news! Don’t forget to follow DFTG on Twitter for our 24/7 news feed! 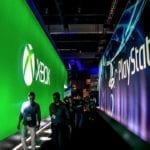 Confirmed - Microsoft in Talks With Sony About Potential Cross-Play 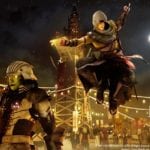