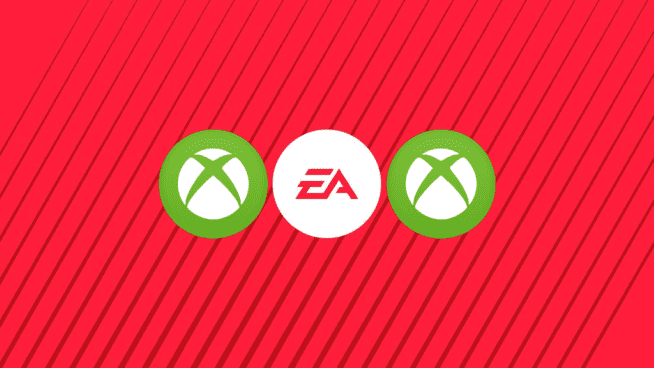 With the vast number of exclusive titles coming to the PlayStation this year, Microsoft and the Xbox have been looking at how to step up their game in a growing gaming market. In addition to expanding their JRPG interest, more first party titles for the future, and more –  Microsoft has also been vying to make various software purchase which is leading to some interesting rumors. The latest of these is a rumor that the company is set to make an Electronic Arts acquisition among a few other various studios and publishers.

According to a recent report, EA is one of most recent names of studio’s on a list to be acquired by Microsoft. Unfortunately, there’s little to no information as to how much of this is speculation or actual facts. The report also mentions Valve and the Korean outfit of PUBG Corporation as being on the same list of names. The PUBG Corpation did bring PlayerUnknown’s Battlegrounds as a timed exclusive to the Xbox One, so it does make sense Microsoft would want to scoop up the studio. 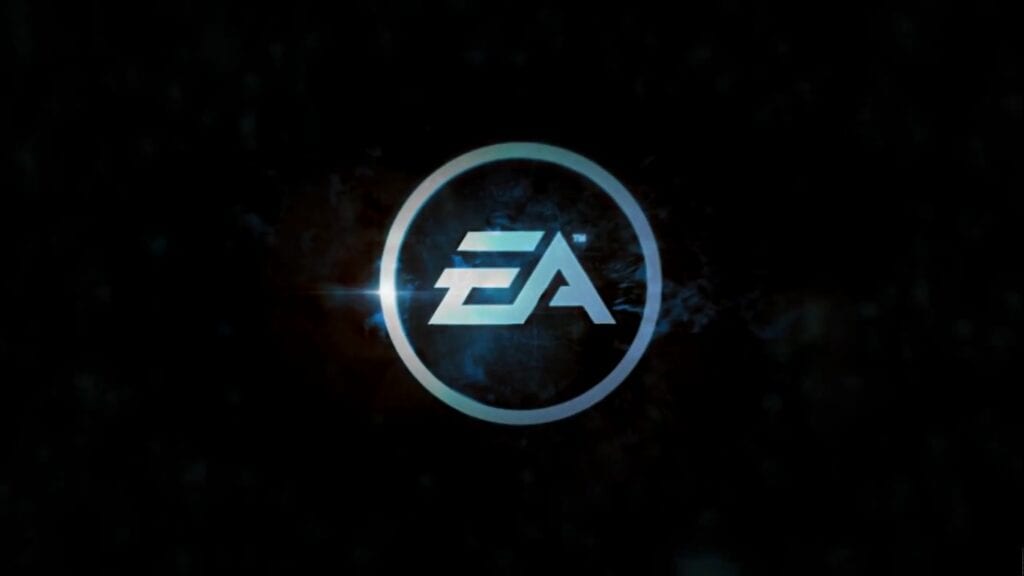 At this time, Microsoft has yet to officially comment on the accuracy of these reports, though it would fall in line with Spencer’s earlier promise of “big” moves this 2018. That being said, the report does state an official announcement is pending, so keep your eyes right here on DFTG for more info!

As far as previous acquisitions, their purchase of RARE is seeing some major success with the anticipation of the upcoming shared world adventure, Sea of Thieves. What other big moves with Microsoft be making in the near future? Let us know your thoughts on the possible Electronic Arts acquisition and more in the comments section below. As always, don’t forget to follow Don’t Feed the Gamers on Twitter for 24/7 coverage of all things gaming and entertainment. 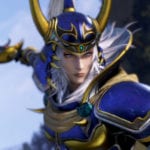 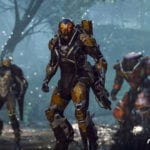