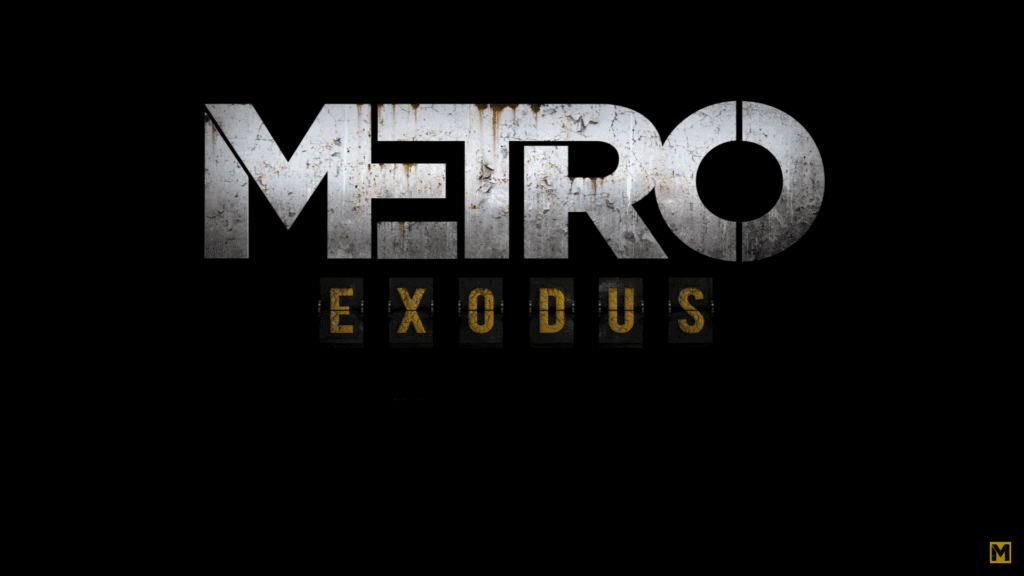 The next game taking place in the tense, post-apocalyptic world of the Metro series has been teased a few times over the last few months with developer 4A Games last revealing the release date being moved from 2017 to an unknown date. At today’s E3 conference, Xbox revealed the title to be Metro: Exodus and showed off a gloriously frightening trailer full of strange monsters and desolate landscape one might expect from the trilogy. Check it out for yourself below:

Exodus is set to inhabit an open world environment for the first time in the series. The above footage features a look at the player character making their way through a snowy Russian cityscape, and offers a peek at how incredibly detailed the new title’s graphics look like in 4K. Metro: Exodus will be released on Xbox One and PC sometime in 2018 according to Xbox’s E3 press conference. It’s currently unknown if next year’s launch will include PlayStation 4 as it was with Metro: Last Light, but those console specific details may be being saved for Sony’s press conference later this week as E3 rolls on.

Are you excited to check out Metro: Exodus, or do you need more to step foot on the hype train? Let us know in the comments below and be sure to follow DFTG on Twitter for 24/7 video game and entertainment news, as well as the latest E3 stories throughout the week! For more from Xbox’s E3 conference, check out the next few links below, or watch it for yourself here. 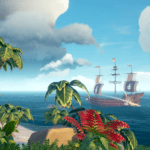 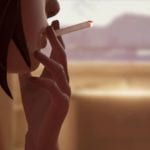 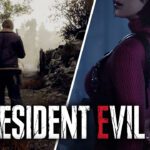