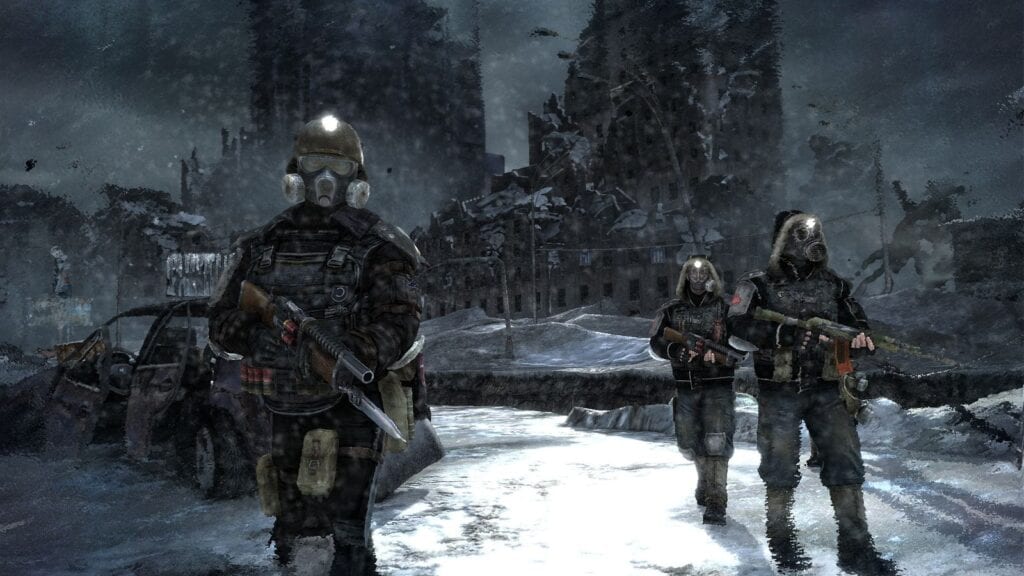 Communication is key for maintaining interest within a fandom about future creative endeavors within a franchise, but if the message is not handled clearly, it can do you a disservice. 4A Games, the developer of the Metro series of games, learned that today after a timeline posted on the Metro website today caused expectations among fans that were not intended. 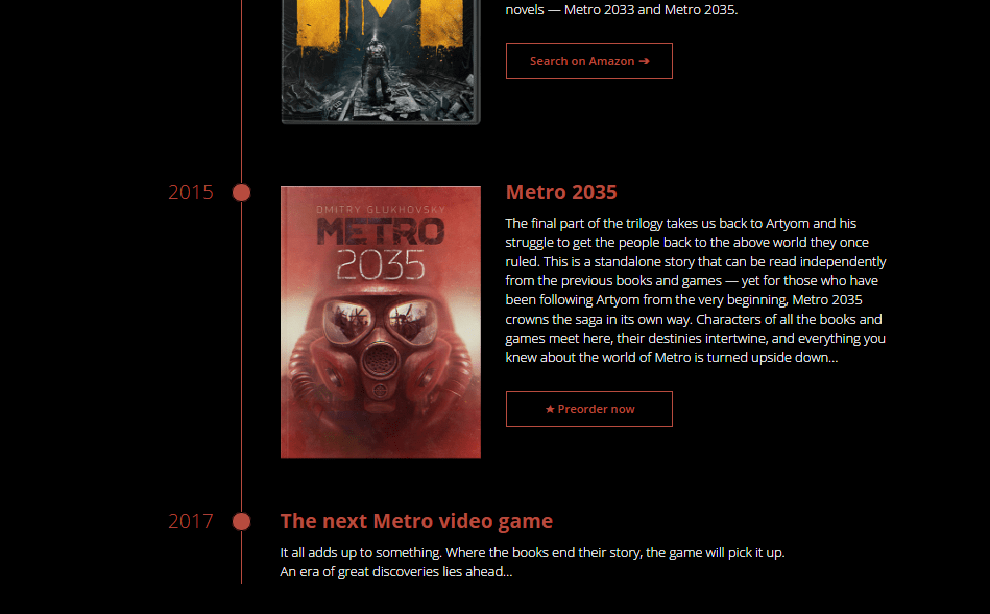 The 4A Metro games are based off of the Metro series of books by Russian author Dmitry Glukhovsky. Metro 2035, the latest and last book of the Metro trilogy, released last year in Russia. and an English version is scheduled to release stateside by the end of the year.  In promotion of this version, a timeline went up on the Metro 2035 website which listed all of the games and books in the series, as well as a listing for “The next Metro video game” next to the year 2017 on the timeline. This timeline entry was soon discovered and news stories ran throughout the web claiming the next Metro game would arrive next year. However, it appears there was a discrepancy, as the official Metro Facebook page posted a message after the timeline post appeared today which states the following:

You may have noticed some sites have reported that a new Metro game would be released in 2017. Deep Silver has released the following statement…

As the exclusive rights holder to videogames set in the Metro 2033 universe, Deep Silver has ambitious plans for the hugely successful Metro series.

But just to manage our fans’ expectations – releasing the next Metro game in 2017 is not one of them.

When we have more news to share, we will.

Thank you for your patience.

The Metro timeline post has now replaced the 2017 year marker on the timeline with a question mark, and still claims a new project is coming, but does not specify that it is a game. One could infer that the game is indeed still coming, and the timeline post was a premature reveal, but only time will tell what the meaning of today’s events were. Let’s just hope we find out before the year the game takes place. What do you guys think? Are you interested in another Metro game? Will you pick up the English version of Metro 2035 this year? Let us know in the comments below!

In other Metro news, did you hear about the grandmother accused of pirating Metro 2033 or the new XCOM 2 update that lets you explore The Avenger in first person mode? Read about these stories and more PC gaming news here on Don’t Feed the Gamers! 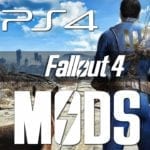 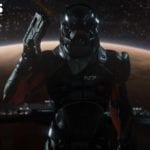