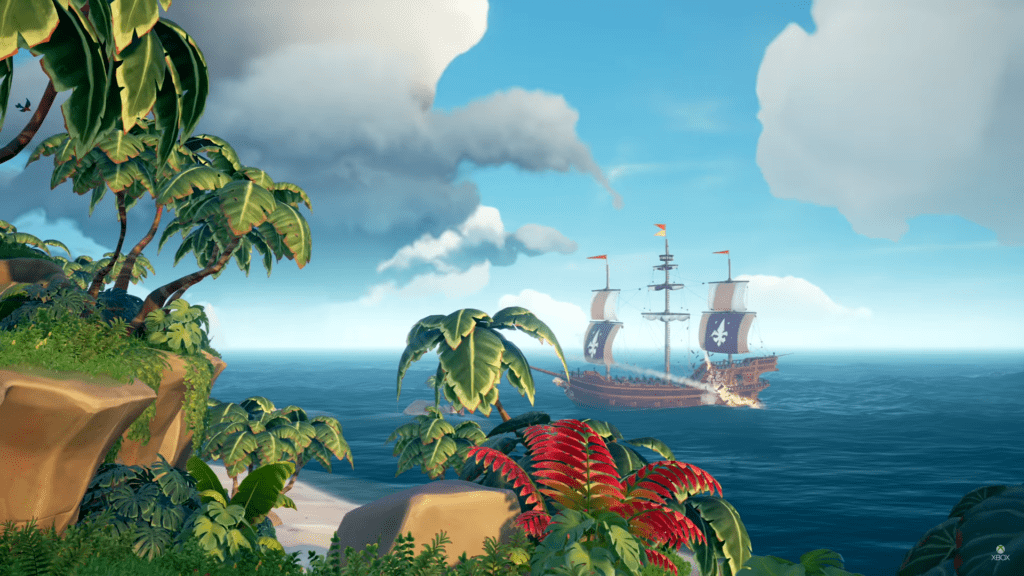 It’s a pirate’s life for me and for anyone else anticipating the release of Sea of Thieves! Alongside a slew of games being featured today at the Xbox E3 briefing with 22 console exclusive games. From walkthrough trailers, reveals, and short gameplay videos – Microsoft has got it all. Of course, this game is no exception. As an Xbox One and PC exclusive, a 10 minute Sea of Thieves trailer can be viewed below, walking viewers through official and narrated gameplay. As a matter of fact, it can be viewed in 4K resolution.

Sea of Thieves is a shared-world adventure game (or “SWAG,” as we’re fond of calling it). It’s a multiplayer game with crew co-operation at its core, and our ambition is to let players be the kind of pirates they want to be. Whether you’d like to hunt for legendary treasures, sail to the furthest island in the distance or hunt down rival crews, our ambition is to build a game that lets you pursue whichever adventure your salty heart desires.”

While there is no exact release date for this action-adventure title, it is expected to launch sometime in early 2018. Explore “untold treasure”, make discoveries, and find out more about the beautiful, colorful, and equally dangerous world. Play with friends for an even more epic experience. So, gamers, what do you think of the in-depth look in the Sea of Thieves trailer? Find it intriguing? For more details on the game, hop on over to the official website or read on news that Don’t Feed the Gamers has covered! Take a look at other news during the Xbox E3 briefing below: 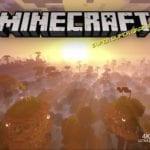 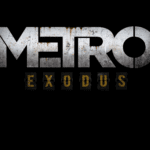