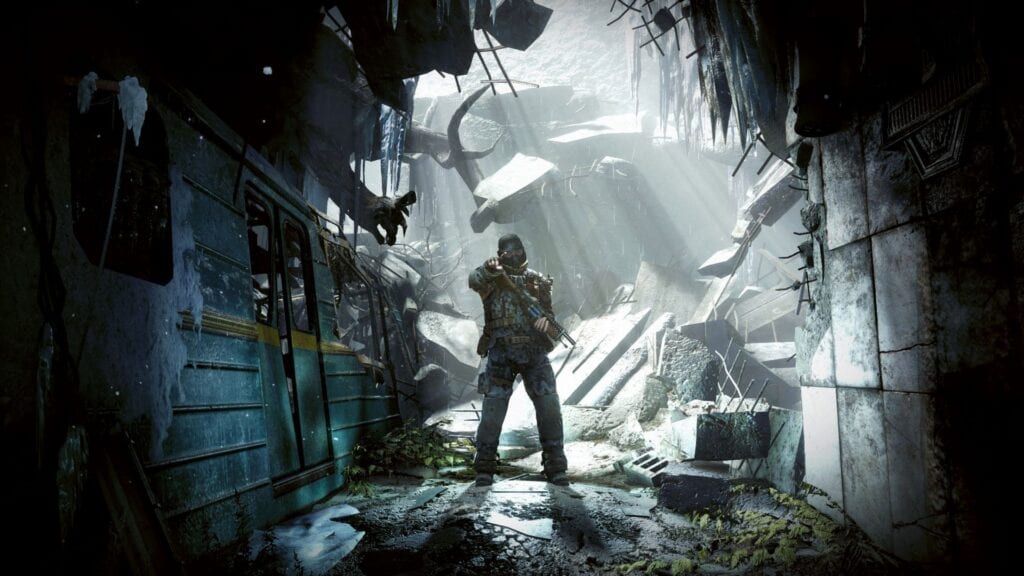 It looks like the popular Metro 2033 books are ready to jump to yet another new medium. According to Variety, the latest in a number of attempts to get the book series onto the big screen is being helmed by Russian company Gazprom Media, which is charging its subsidies with adapting the Dmitry Glukhovsky books onto the big screen. Those that haven’t read the books may still be familiar with the series thanks to the video game series by the same name.

“The book by this Russian author has become known throughout the world, and it is embedded in the cultural code of sci-fi fans and gamers all over the planet,” said Valery Fedorovich, one of the film’s producers. “For us and Gazprom Media Holding, this is a dream project, the most ambitious and large-scale film that we have ever launched. We intend to invest an unprecedented sum … in the production and promotion of this movie both in Russia and abroad.”

Dmitry Glukhovsky isn’t sitting on the sidelines during production, either, confirming that he will be working as a creative producer for the movie, which will be pulling from the original book series and not the video games. “In Russia, I didn’t see any producers who could make a good [screen adaptation of] this book. It just seemed impossible,” he said. “But now I finally met a team that I can entrust ‘Metro’ with. Our ambitions turned out to be similar: to create a world-class blockbuster and stun even those who have read the trilogy and know it by heart. So as not to disappoint them, I am ready to become a creative producer of the movie and help create it with both my advice and action.”

So, thoughts on the upcoming movie adaptation? Which Metro book is your favorite? Let us know in the comments section below, and as always, stay tuned to Don’t Feed the Gamers for all the latest gaming and entertainment news! Don’t forget to follow DFTG on Twitter for our 24/7 news feed!

Borderlands 3's Humor Will "Be Edgy, Be Funny," But Not "Insensitive" 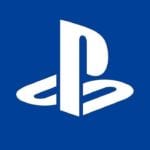 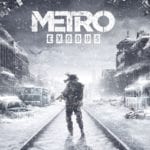 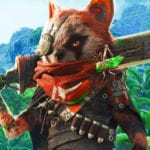 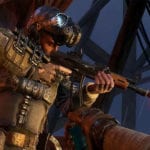 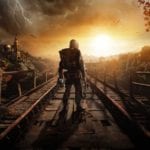