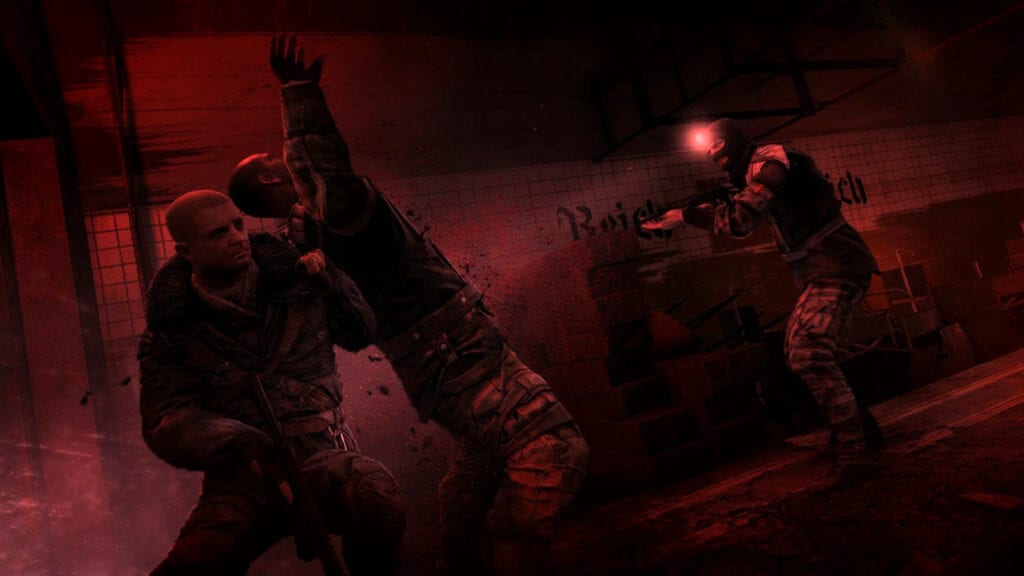 It has been over six years since 4A Games and Deep Silver released the somewhat remastered version of Metro: Last Light, offering players an upgraded version of the sequel to Metro 2033. That said, while fans of the series were able to pick up 2033 Redux on Epic Games Store for free last week, it’s now time to head over to GOG.com to grab Last Light Redux at no cost.

The promotion is part of GOG’s winter sale and to celebrate the final 48 hours of said sale, the CD Projekt-owned store is offering users Metro: Last Light Redux entirely for free. Of course, since this is a limited offer, you will want to claim your copy before it is too late. When would be considered too late, you might ask? Well, the giveaway will come to a close on January 1st at 9am ET.

Grab Metro: Last Light Redux for FREE within the next 48h during our Winter Sale Finale!

Of course, in addition to Metro: Last Light Redux being available to claim for free, there are a plethora of discounted games that fans can get their hands on. Titles include the likes of Control Ultimate Edition, The Outer Worlds, Cuphead, Metal Gear Solid, and many more discounted up to 91% off. Needless to say, with all of the winter and holiday sales going on, now is the time to stock up on every video game you can get your hands on.

Metro: Last Light Redux is available for free on GOG until 9am ET on January 1st. Keep it tuned to Don’t Feed the Gamers as this story develops, and for other gaming goodness going on right now, check out the following:

What say you, gamers? Are you going to be claiming your copy of Metro: Last Light Redux before it’s too late, or do you already own the game? Sound off in the comments section below, and be sure to follow DFTG on Twitter for live gaming and entertainment news 24/7! 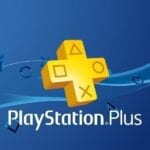 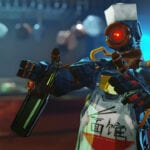 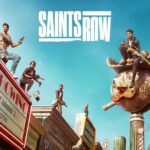 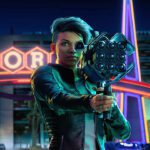 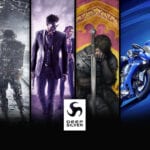 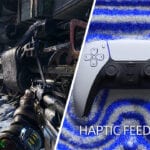 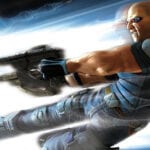