Borderlands 3’s Humor Will “Be Edgy, Be Funny,” But Not “Insensitive” 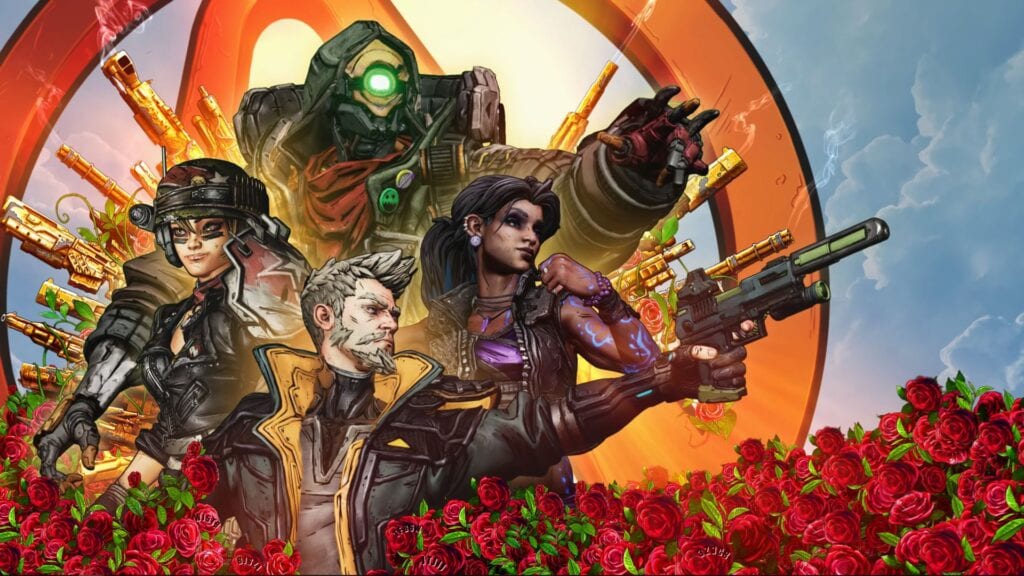 Borderlands 3 will be making its official debut in just a few weeks for fans all over the world to dive back into Pandora as well as several other planets. As we all know, the series has always brought some humor to the table, and the upcoming installment is no exception. However, it was recently noted that while the title’s humor will be “edgy” and “funny,” it won’t be “cruel” or “insensitive.”

Speaking with PCGamesN, producer Chris Brock touched on a few topics regarding Borderlands 3, including the humor that will be featured in the game. In regards to the title’s tone, he said, “we talk about it and think about it a lot more. I think in the past, we’ve just kinda done stuff. But now we say ‘okay we have this joke and we want to run it by the studio’. And the studio’s huge now – we have people 400 people in Dallas and 100 people in Quebec. So we go ‘how does this joke land with everybody?’”

“We’ve all got a personal line, some of our lines will be crossed, but we have to as a team, understand that we’re putting our best foot forward,” Brock continued. “Be edgy, be funny, don’t be cruel, don’t be insensitive, be understanding, be sympathetic. We have a very diverse studio culture, and everybody wants to represent that.”

Borderlands 3 will be arriving on September 13th for PC, PlayStation 4, and Xbox One. Keep it tuned to Don’t Feed the Gamers as this story develops, and for other gaming goodness going on right now, check out the following:

What say you, gamers? Are you okay with the direction the humor will be going in Borderlands 3? Sound off in the comments section below, and be sure to follow DFTG on Twitter for live gaming and entertainment news 24/7! 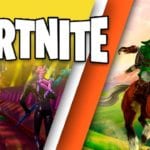 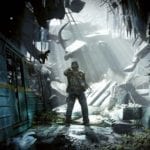