Meet The Family – The Voices Behind the Characters of BioWare’s Mass Effect: Andromeda 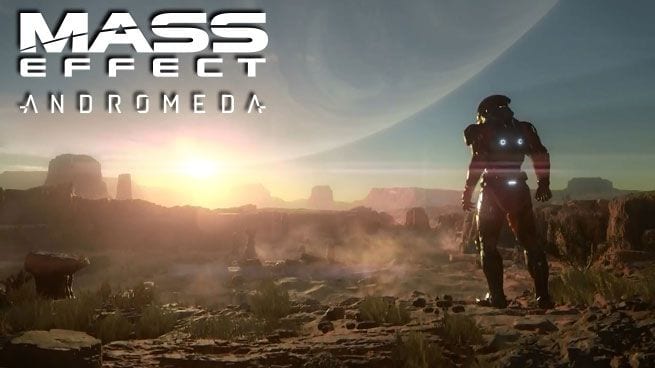 With the reveal of BioWare’s newest space-faring drama, Mass Effect: Andromeda, fans across the globe were introduced not only to the game’s thrilling premise, but were also treated with the names of the voice actors who would portray the leading characters of the Ryder family.

If the voice you heard in the cinematic trailer sounded strangely familiar, you’re not crazy! Clancy Brown will be playing Alec Ryder, the father of the two playable characters. In Andromeda, you will play as one of the Ryder twins as you follow your father across the galaxies in hopes of finding a new home for the human race. Mass Effect: Andromeda is set 600 years in the future, after the culmination of the original Mass Effect trilogy.

The hype for Mass Effect: Andromeda has been strong since its official announcement. News like preorders for boxsets and official N7 merch from ThinkGeek are already making waves among long-standing fans of BioWare’s popular space thriller. To keep your excitement flowing, take a low below to officially meet the Ryder family, and the lucky voice actors hired for our listening pleasure: 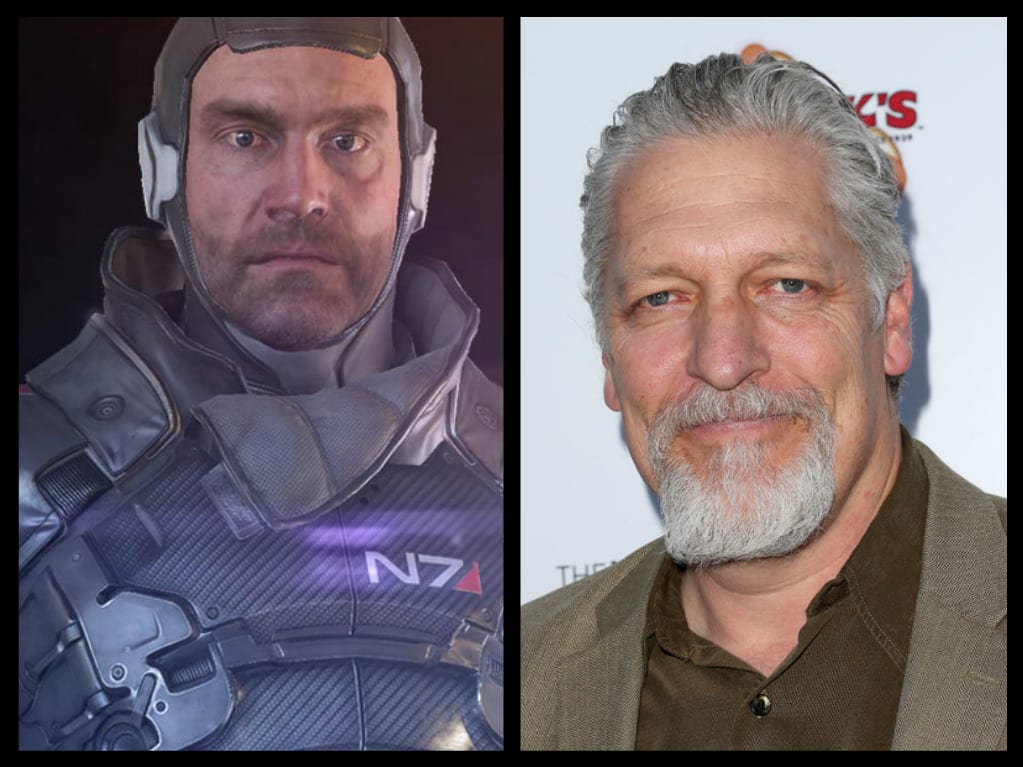 Alec Ryder, Pathfinder
Voiced by: Clancy Brown (as of now, unofficially announced, though his voice is unmistakable in the trailer)
Best known for: Mr. Krabs (Spongebob SquarePants), Blackhand (Warcraft: The Beginning), Hades (God of War III) 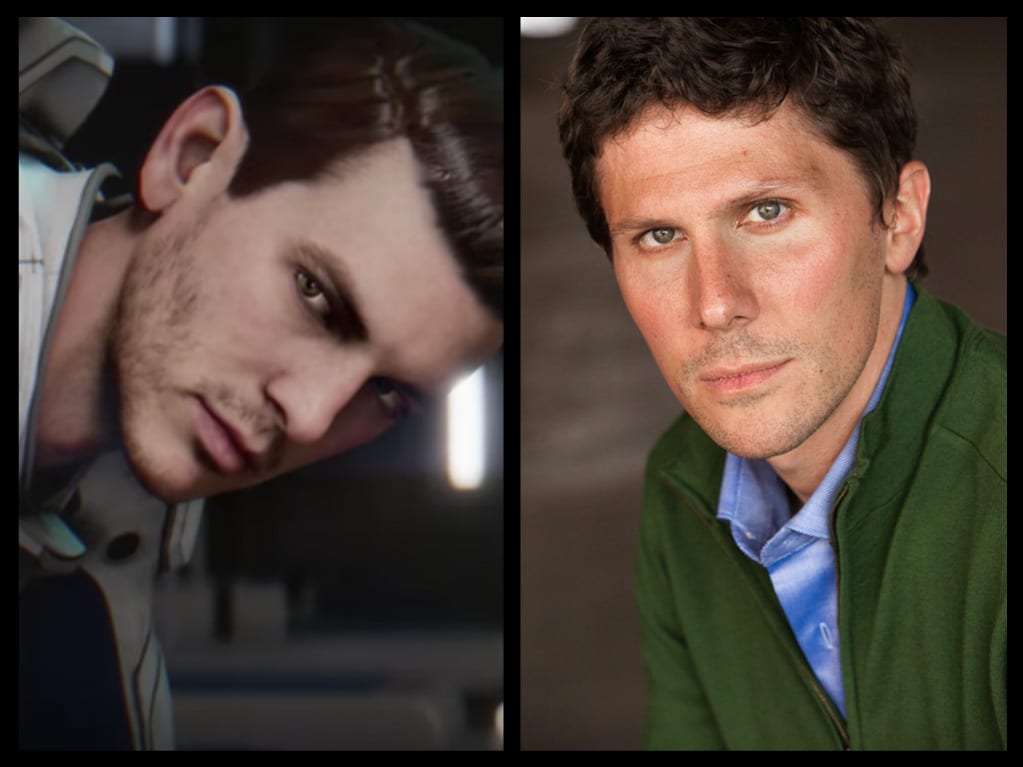 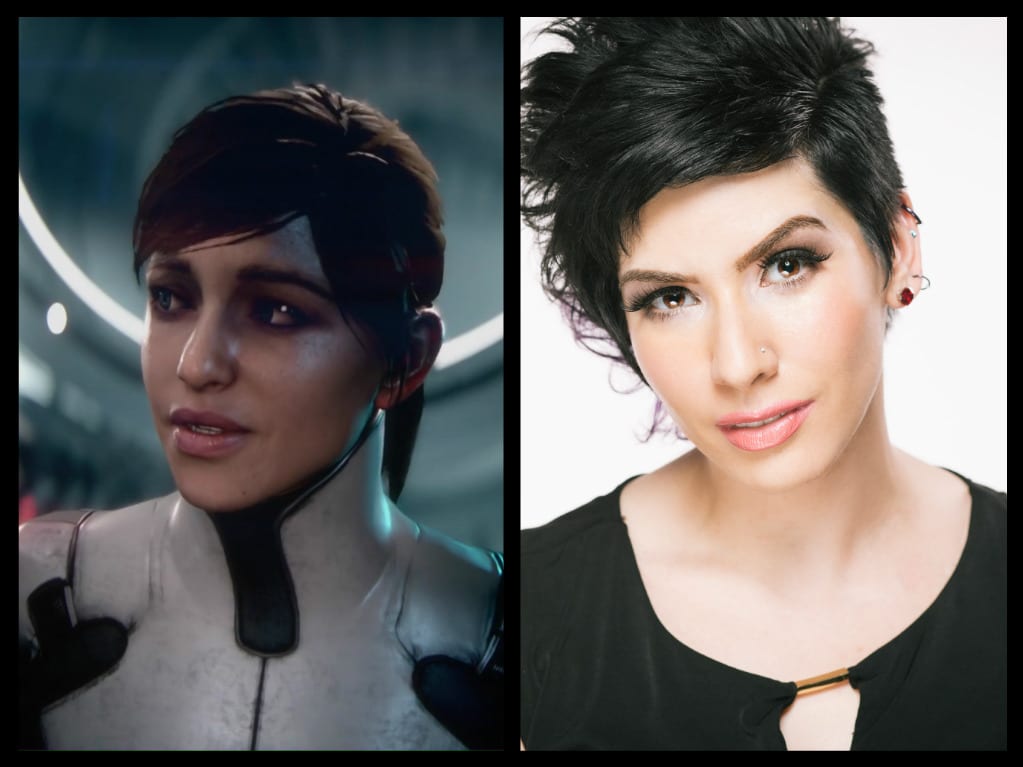 With such a powerful cast leading this awe-inspiring game, we’re sure to be treated with a follow-up right on par with the trilogy that so many people fell in love with. Let us know your thoughts. Are you excited about those that were cast in this up-coming game? Have you played the original Mass Effect Trilogy? Give us a shout out in the comments below and game on!

Want to see our reaction to the new Mass Effect news? Check out the video here. 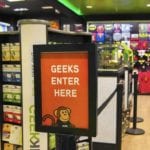 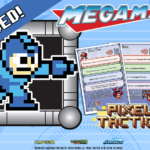