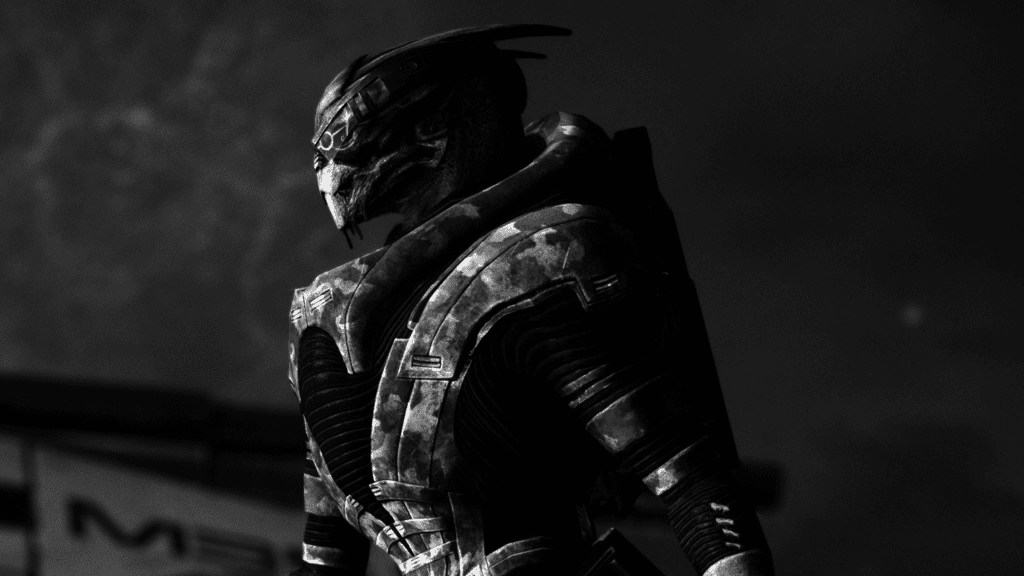 We are just under one month away from the release of Mass Effect Legendary Edition, the remastered collection of the massively popular RPG trilogy from BioWare. That said, we are still learning about new features that will be included in the upcoming collection, with it recently being confirmed that Photo Mode will be available for players to enjoy.

It started when one fan asked where Photo Mode was when the recent features trailer dropped. Director Mac Walters was kind enough to retweet the question with the answer everyone was looking for. “We were just calibrating, but Mass Effect Legendary Edition will have a photo mode,” Walters said. In addition to this, the official Mass Effect account later sent out a tweet with even more images from the Photo Mode.

“Let’s get a photo to remember this.”

ICYMI: #MassEffect Legendary Edition will have a Photo Mode! We can’t wait to see all your amazing screenshots. pic.twitter.com/G7Bim5NXP2

There is no denying that Photo Mode has become quite the popular feature in video games in recent years. It provides players an opportunity to capture their favorite experiences in a game, maybe take their photography skills to the digital world, and more. With it being included in Mass Effect Legendary Edition, it is going to be lovely seeing what players are able to capture in the beloved franchise.

Mass Effect Legendary Edition is set to officially drop on May 14th for PC, PlayStation 4, and Xbox One. Keep it tuned to Don’t Feed the Gamers as this story develops, and for other gaming goodness going on right now, check out the following:

What say you, gamers? Are you excited to dive into the Photo Mode that will be included in Mass Effect Legendary Edition? Which location do you believe is going to be the best spot for a photo op? Sound off in the comments section below, and be sure to follow DFTG on Twitter for live gaming and entertainment news 24/7! 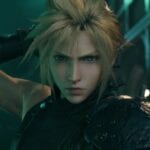 Amazon's The Lord Of The Rings MMO Officially Canceled