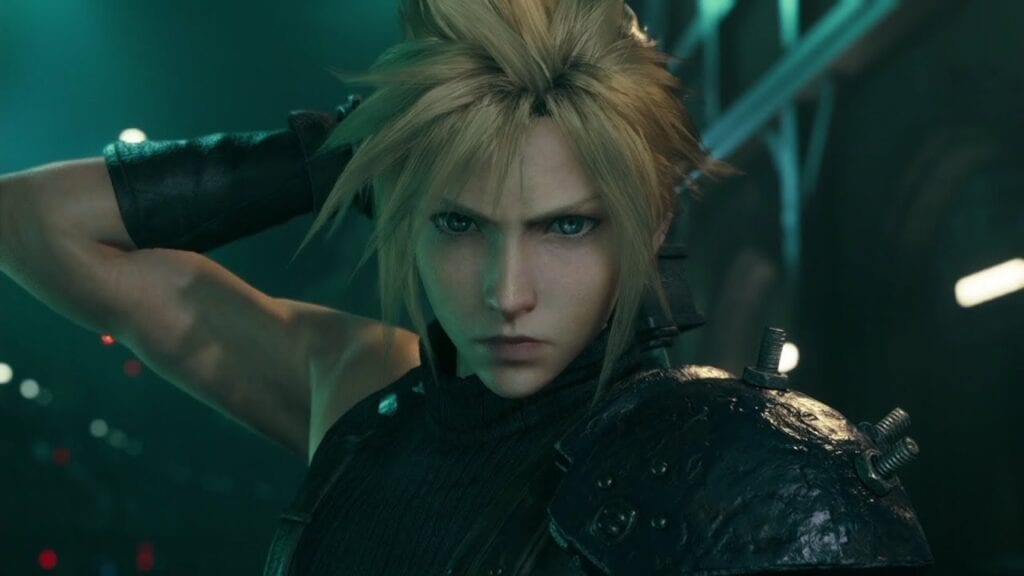 New reports have begun to swirl around Square Enix suggesting that the creator of Final Fantasy has reportedly been entertaining “multiple potential buyers” that could lead to the largest gaming industry takeover since Microsoft gobbled up Bethesda and its parent company, ZeniMax. While there is no way to completely verify the integrity of these claims, Square Enix has released a statement denying rumors of a potential takeover, going as far as saying that there had been no consideration whatsoever in regards to selling the company.

Square Enix released a statement earlier today addressing a report by Bloomberg Japan that suggested that Square Enix had been approached by multiple parties interested in purchasing the company. “Bloomberg has reported today that there is interest from several buyers to acquire Square Enix,” the statement reads. However, this report is not based on any announcement by SQUARE ENIX HOLDINGS CO., LTD.”

Folks on the internet naturally clung to the first part of the statement by suggesting that even though there was no ‘announcement’ by Square Enix, that didn’t mean that something was happening behind closed doors. Still, the second part of the company’s message is quite deliberate, and as such leaves little room for imaginative interpretations.

As relayed by Engadget, industry analyst David Gibson is chalking the whole situation up to the failure of the Marvel’s Avengers game. This in turn could have led to the release of these reports in order to boost Square Enix’s stocks, which have in fact gone up by almost 14% since the potential acquisition rumors gained traction. Either way, the good news is that the next Final Fantasy game likely won’t be the final entry in the franchise.

Thoughts on the reports that Square Enix was up for grabs? Let us know in the comments section below, and as always, stay tuned to Don’t Feed the Gamers for all the latest gaming and entertainment news! Don’t forget to follow DFTG on Twitter for our 24/7 news feed!