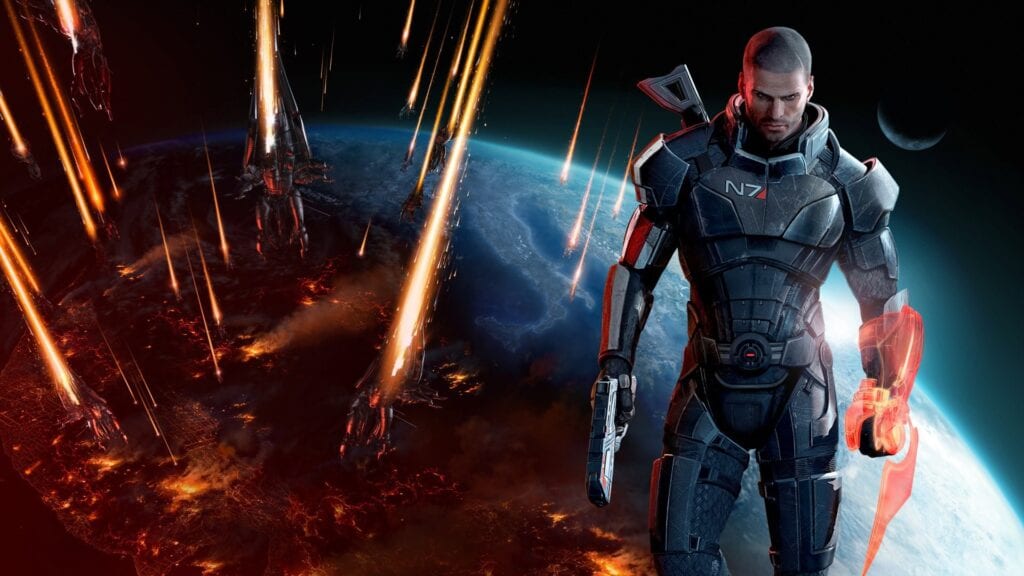 Mass Effect legendary Edition is officially on the horizon, as revealed by the recently released trailer from BioWare. With the remastered trilogy just three months away from release, details are beginning to pour out regarding the differences between the original trilogy and the remaster. One of the more notable changes is that the lengthened and improved ending to Mass Effect 3 from the ‘Extended Cut’ DLC is established as the canon ending to the trilogy thanks to its inclusion in Mass Effect Legendary Edition.

For those blissfully unaware, the original ending of arguably the best space-faring video game trilogy of all time fell notably flat, with many criticizing the ending of Mass Effect 3 for not reflecting the multitude of impactful choices players made throughout the three games. The new and improved ending from the Extended Cut DLC somewhat remedies this, and as such it was seemingly an easy choice for BioWare to implement it into Mass Effect Legendary Edition as the canon ending. “We wanted to include as much of the content as possible as DLC, and then also incorporate it into the experience as you would if you’d downloaded that content,” explained project director Mac Walters. “For those people who had the extended cut, that sort of became the experience for them, and so that will be the experience for everybody playing the Legendary Edition as well.”

Those that played through Mass Effect 3 back when it first released will likely agree with Walters’ opinion on the ending, though it should be noted now that the original ending will be inaccessible unless you’re playing through the originally released Mass Effect 3 without the Extended Cut DLC. Not a huge loss, but, there it is.

Thoughts on the confirmation that the Extended Cut’s ending is canon? Let us know in the comments section below, and as always, stay tuned to Don’t Feed the Gamers for all the latest gaming and entertainment news! Don’t forget to follow DFTG on Twitter for our 24/7 news feed! 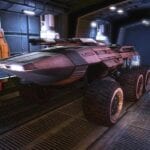 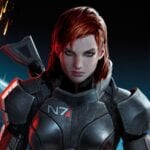