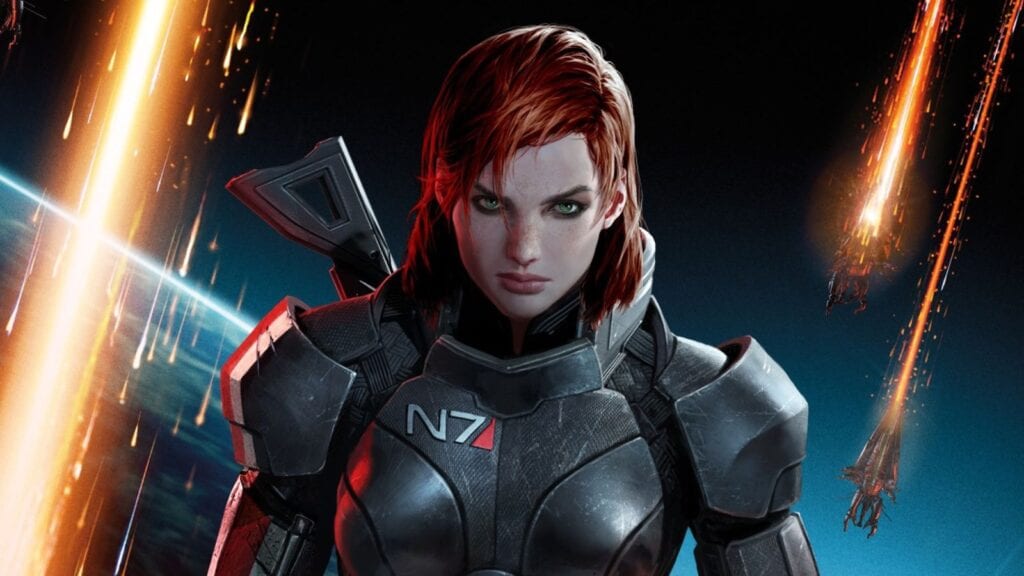 We’ve some exciting news for you ‘Heroic’ Femshep fans out there! Originally only playable in Mass Effect 3, the canon female version of Commander Shepard will be playable across all three games in the trilogy thanks to the back-porting done by BioWare for the highly anticipated Mass Effect Legendary Edition. Know who else is a major fan of the change? Femshep voice actor Jennifer freakin’ Hale!

For those unaware, players have always been able to choose between playing as a male or female version of Commander Shepard, though the red-headed default version of the character wasn’t established as such until BioWare put it to a vote in order to hype up the release of Mass Effect 3. Bringing this version of femshep to the first two games in Mass Effect Legendary Edition was “one of the first things” BioWare did for the project, according to Environment and Character Director Kevin Meek.

This femshep may not look quite the same as the version that originally debuted in Mass Effect 3, though. “I think she was a really good example of an ME3 character that had some room for improvement,” Meek explained. “We’ve done another pass on her, where we’ve done everything from slightly modifying some larger forms of her face, or adding some medium and fine details like wrinkles, pores, and specular breakup…”

In the end, she’s still very much that same iconic look. I think if you were to just show her in a vacuum you could really forgive someone to not necessarily know the difference. But she’ll catch the light better, and she competes more with the iconic male Shepard in terms of overall quality now.”

The important thing now is that players looking to play as canon femshep won’t have to roll a custom character for the first two games in the series to do so, only to switch over to the higher quality version once they make it to Mass Effect 3. This consistency, alongside all the quality of life features implemented in the first game in the trilogy – will go a long way in making our playthroughs enjoyable ones.

Thoughts on the ‘iconic’ femshep being playable in all three games? Let us know in the comments section below, and as always, stay tuned to Don’t Feed the Gamers for all the latest gaming and entertainment news! Don’t forget to follow DFTG on Twitter for our 24/7 news feed! 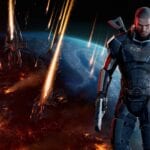 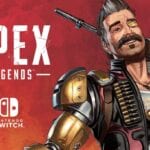