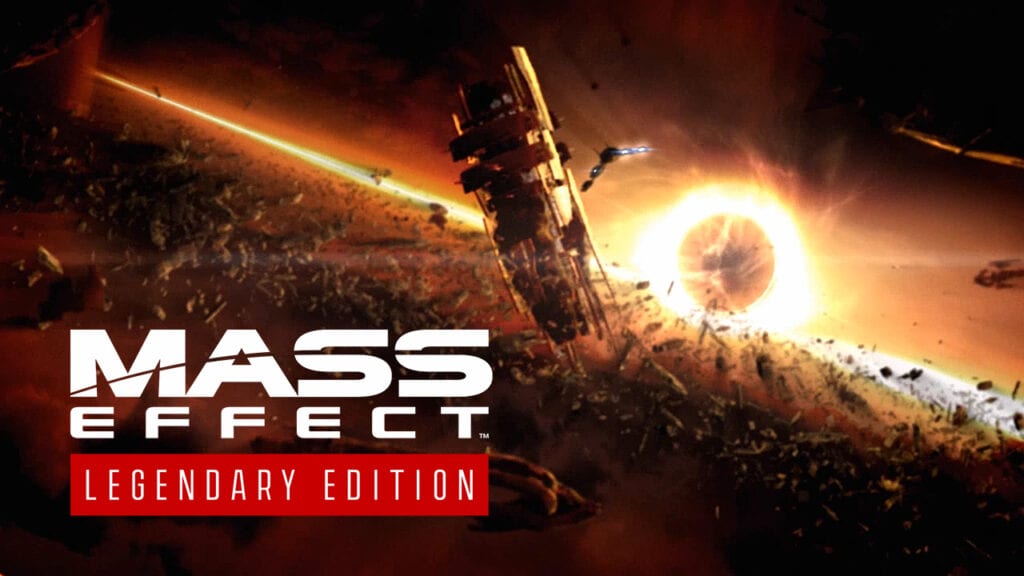 We are less than two weeks away from the highly anticipated release of the Mass Effect Legendary Edition. The remastered trilogy is going to feature a shiny and upgraded experience for players, but according to a recent leak, it would appear that there will be a day one patch.

Of course, this is fairly standard in today’s day and age and not the least bit surprising. This particular leak regarding the Mass Effect Legendary Edition and its possible day one patch was originally spotted by Twisted Voxel on Orbis Patches. Said patch includes the likes of improved stability, various performance tweaks, and more. It apparently comes in around 11.8GB in terms of size as well.

Here are the patch notes for version 01.01 of Mass Effect Legendary Edition, according to Orbis Patches:

If this patch is indeed accurate, we will likely learn about it in an official capacity at some point in the next week or so. As was stated above, day one patches are pretty standard these days, so something as big and remastered as the Mass Effect Legendary Edition needing one doesn’t exactly come as a surprise. Either way, we will know one way or another by May 14th.

Speaking of which, the Mass Effect Legendary Edition is set to arrive on May 14th for PC, PlayStation 4, and Xbox One. Keep it tuned to Don’t Feed the Gamers as this story develops, and for other gaming goodness going on right now, check out the following:

What say you, gamers? Are you excited to get your hands on the Mass Effect Legendary Edition? Do you believe it will have a day one patch? Sound off in the comments section below, and be sure to follow DFTG on Twitter for live gaming and entertainment news 24/7! 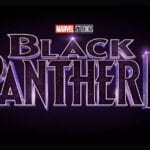 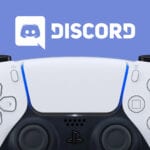