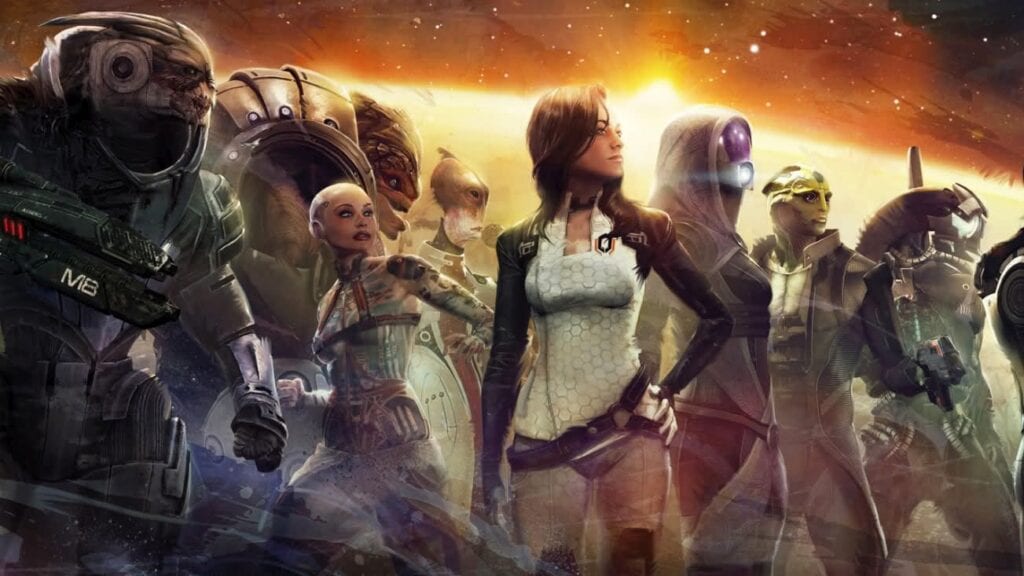 After building up the event over the last few days, Mass Effect‘s annual N7 Day 2017 is finally upon us. Referencing the games’ elite military group as well as the date of November 4, today marks the day where fans of the rich sci-fi universe can set aside bias and appreciate the splendor that is Mass Effect. Over the past few years, the yearly celebration has been home to big announcements and touching video messages about the series, with N7 Day 2017 being especially significant, as it commemorates ten years since the first game was released.

This year sees developer BioWare put forth a lovely video, and while it doesn’t feature any new reveals, it does give fans a touching reminder of how and why the series became a global phenomenon. The video, which you can view below, features a heart-tugging retrospective of the Mass Effect fandom, with series developers and personalities speaking of inspirations, the devoted fan community, and the engaging characters that made the sweeping galactic journey a worthwhile experience. The developers coupled the video with a message thanking fans for the support and looking towards the future of the franchise.

This year marks 10 years since the release of Mass Effect. In that time, we’ve made friends, fallen in love, and traveled to new galaxies.

We’ve watched our community grow, as all of you shared your love of this universe, wore your N7 with pride, and told us stories about your Shepard and Ryder.

This N7 day, we’re celebrating how far we’ve all come together, and looking back on a decade of Mass Effect.

Thank you for coming with us to the stars and beyond. It’s been a hell of a ride. We can’t wait to see what the future holds.”

With BioWare announcing the end of Mass Effect: Andromeda‘s life cycle earlier this year, it was highly unlikely that anything new was going to be revealed. An untold piece of content is on the horizon in the form of Mass Effect: Annihilation, which will finally tell the story of Andromeda‘s missing Quarian Ark, and promises the return of several fan favorite alien species. For those hoping for another game, hope isn’t entirely lost, as behind-the-scenes creatives have consistently voiced their desire to return to the beloved series.

What do you think? Does the Mass Effect series hold a special place in your heart, or are you not a fan and it holds a special place somewhere else? Let us know in the comments below and be sure to follow Don’t Feed the Gamers on Twitter for the latest gaming and entertainment news 24 hours a day! 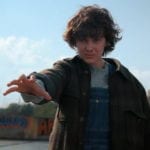 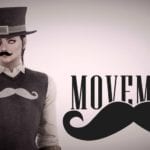 Show Off That 'Stache In Fallout 4 With This Movember Mod